3LAU (Justin Blau) is a musician and producer based in Las Vegas. We met Justin several years ago at Ultra in Miami. He had recently parted ways with his videographer, and asked us to join him on an upcoming tour across southeast Asia. We spent two weeks on the road and covered shows in seven different countries, thus beginning an ongoing relationship with 3LAU. We’ve since covered multiple international tours, three EDC festivals, and created 3LAU’s music video for On My Mind starring Rob Gronkowski. Most recently Justin has become heavily involved in cryptocurrency, and launched multiple successful business ventures within the space. In 2018 Justin hosted Our Music Festival, the first festival to include a blockchain component. We spent three days in San Francisco covering the festival. In 2021 Justin launched Royal – a platform that allows artists to sell fractional ownership of songs via Non-Fungible Tokens (NFTs) on the blockchain. Our team created video and animation assets to help introduce Royal and launch the platform.

“The Altamira team members represent the pinnacle of video & photo production quality. I’ve worked with the team for over 3 years, and every piece of content exceeds my expectations, which is why I keep coming back.”  – Justin Blau 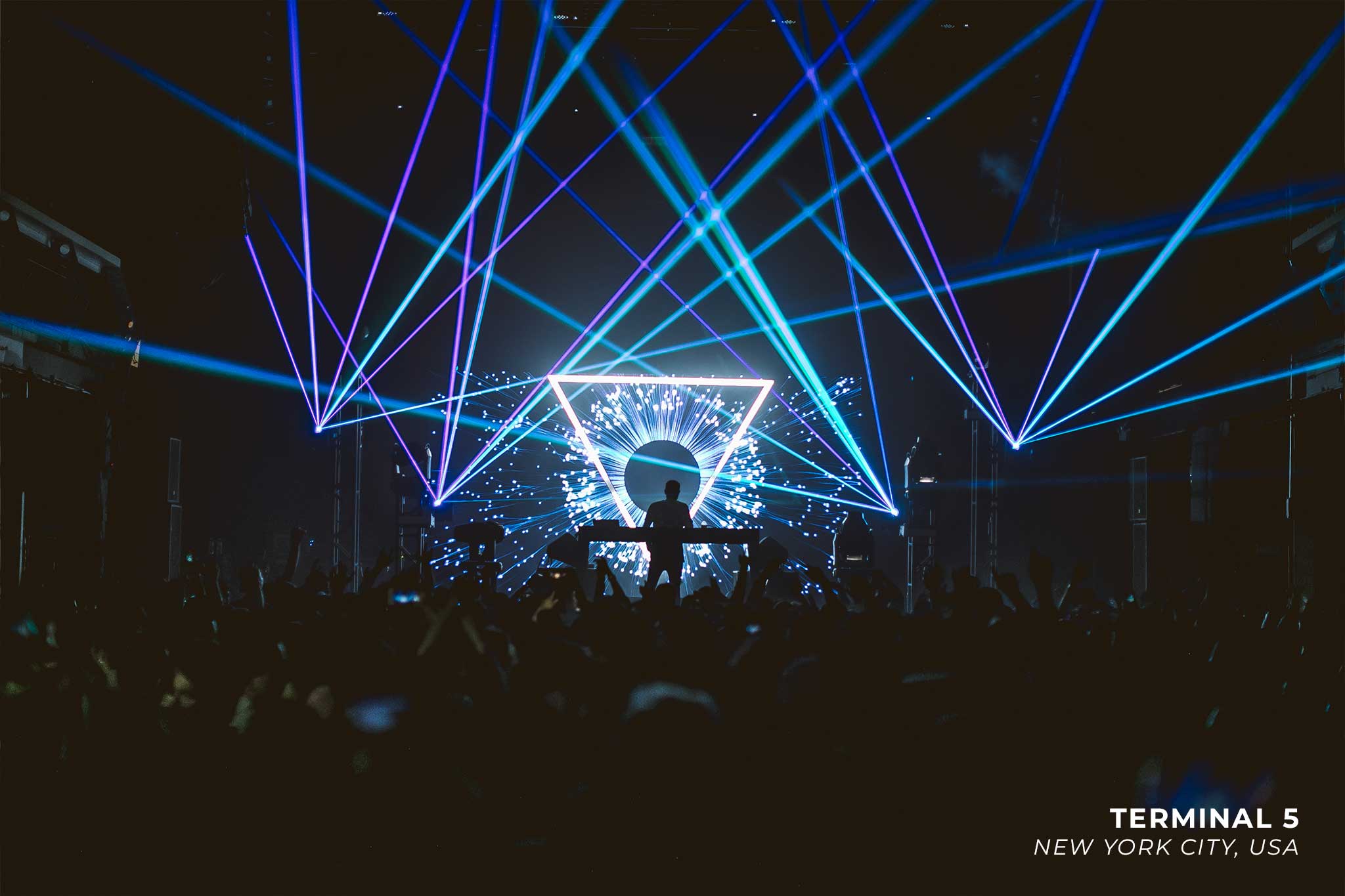 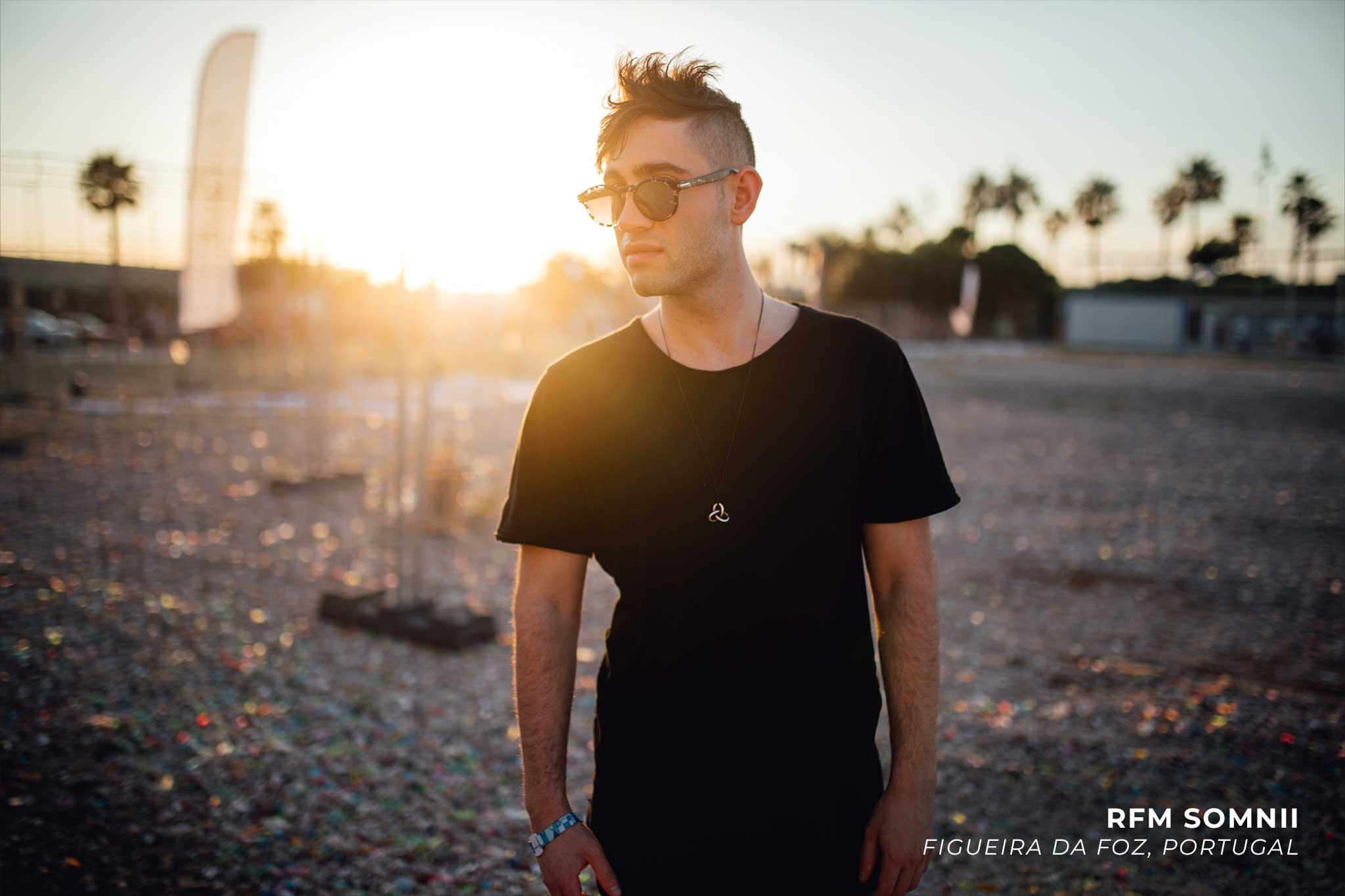 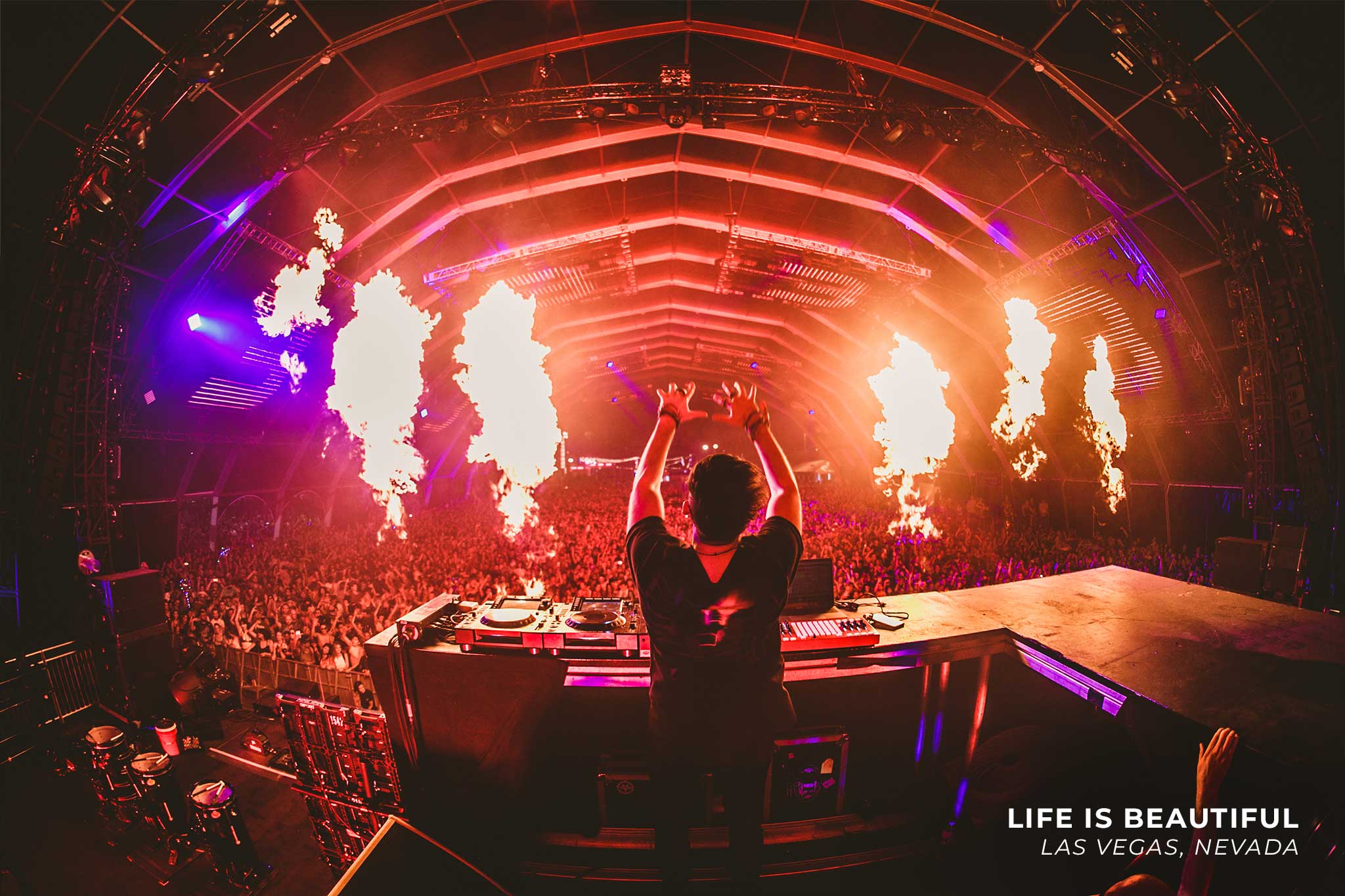 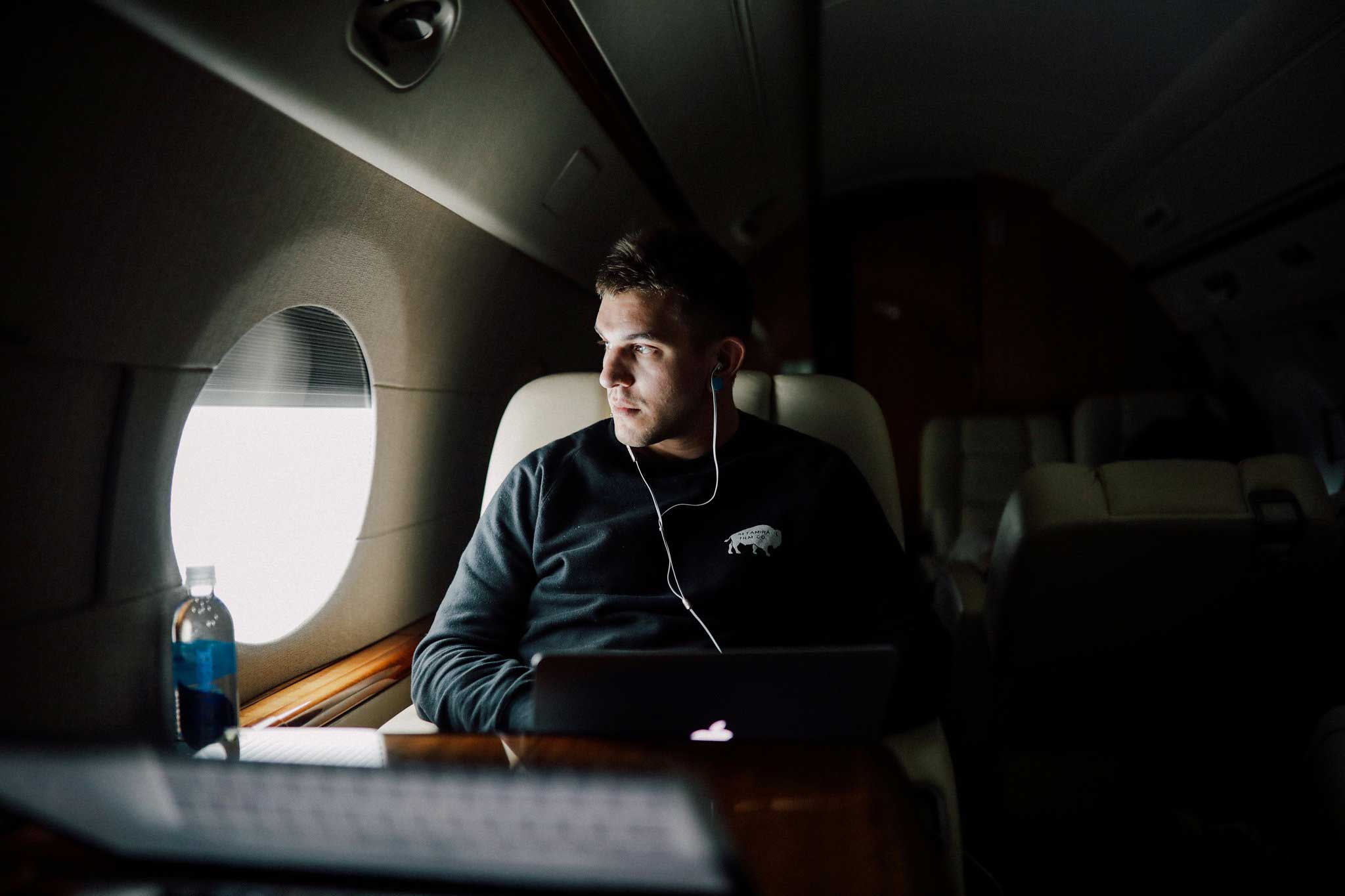 From 2016 to 2019 we toured extensively with 3LAU, covering multiple international tours and festival appearances including EDC, Lollapalooza, Life Is Beautiful, and more. In late 2017 we spent a weekend in Las Vegas with 3LAU and Rob Gronkowski, shooting the official music video for On My Mind. The video was featured in Rolling Stone and currently has over 3.6 million views on YouTube. In February 2018, 3LAU released his debut full length album Ultraviolet, and our team provided photo and video coverage for the corresponding Ultraviolet tour. The album NFTs later sold for a record-breaking $11.6 million via online auction. 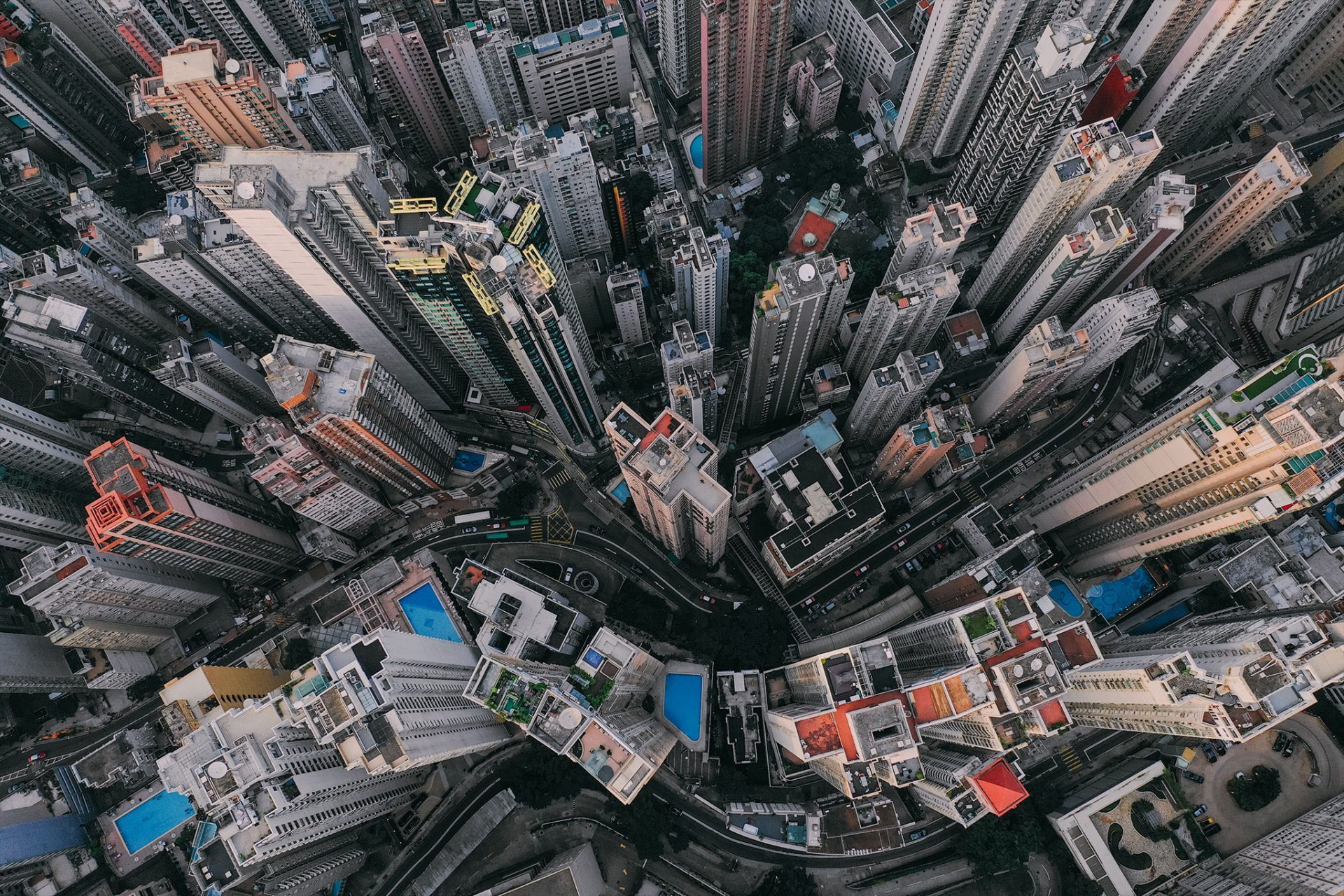 3LAU has a background in finance and was an early adopter to the world of cryptocurrency. In 2018 he launched Our Music Festival (OMF) – the first music festival to incorporate a blockchain component. The festival itself was tokenized, and allowed fans to trade tokens and buy merchandise via a RFID bracelet. OMF was an early experiment in NFT gated events. The show featured ZEDD and Big Sean with support from 3LAU, Matt & Kim, and Kid Quill. We created a short film to introduce the project in the months leading up to the festival, and then spent the weekend in San Francisco capturing the show. 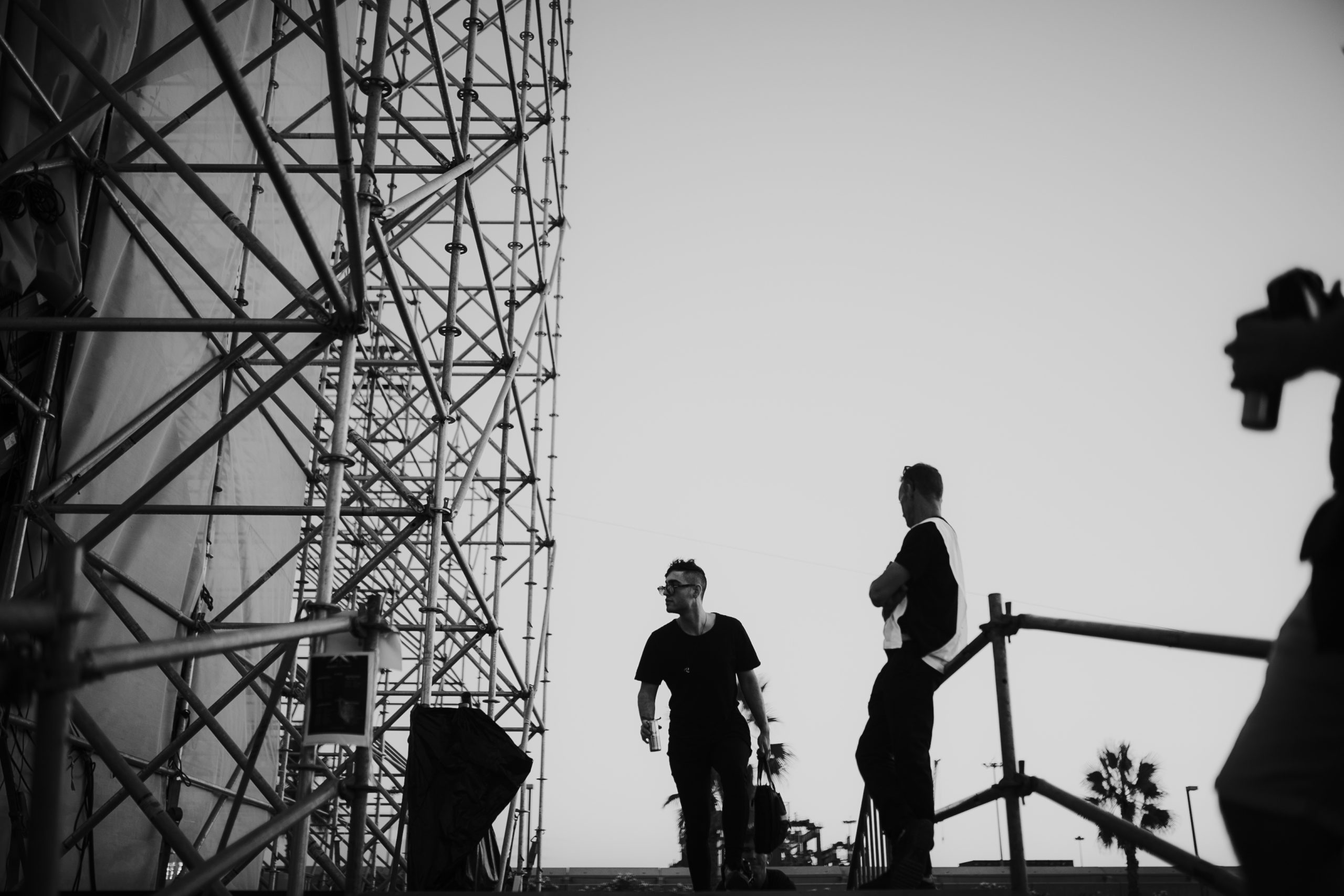 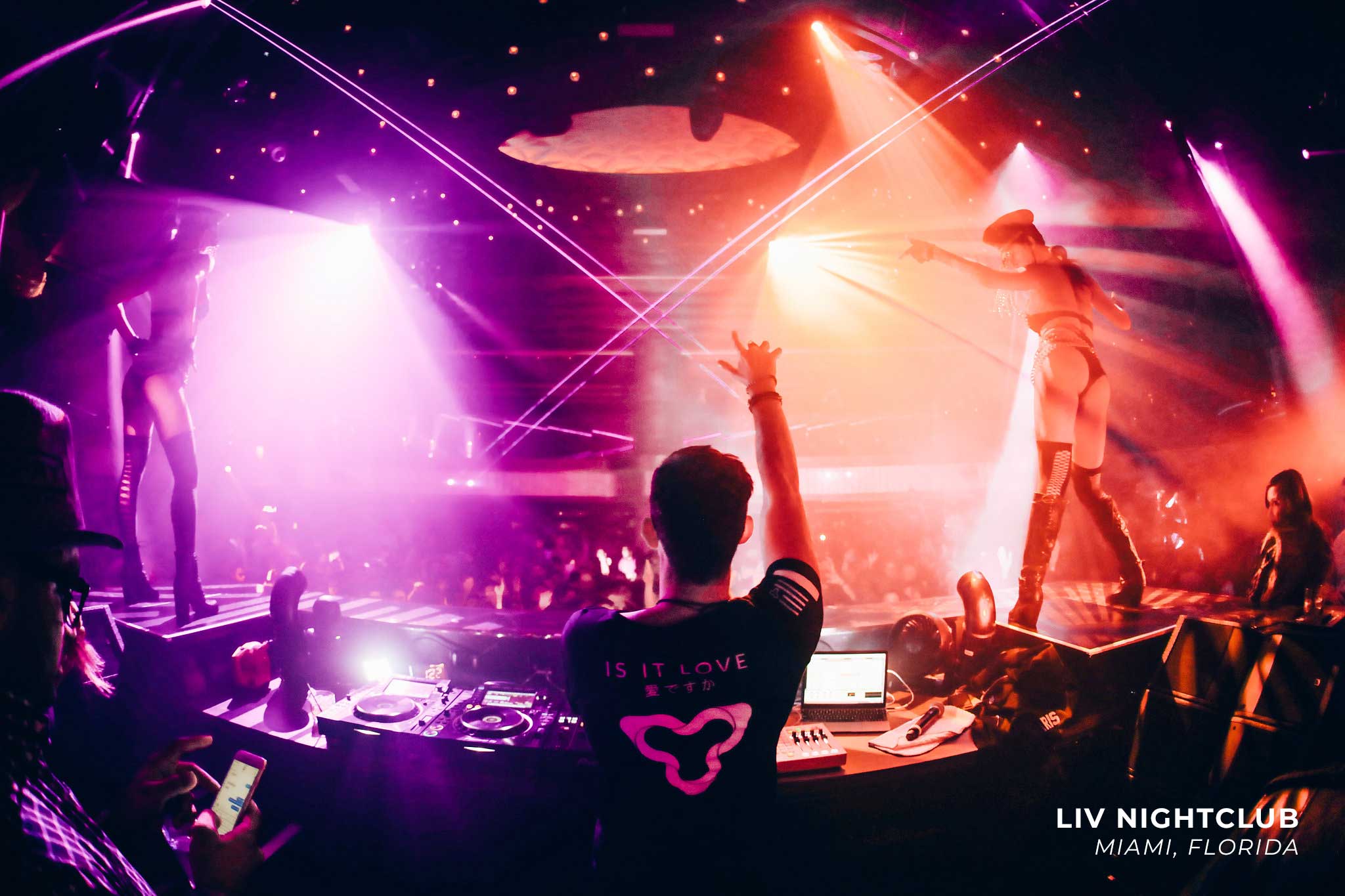 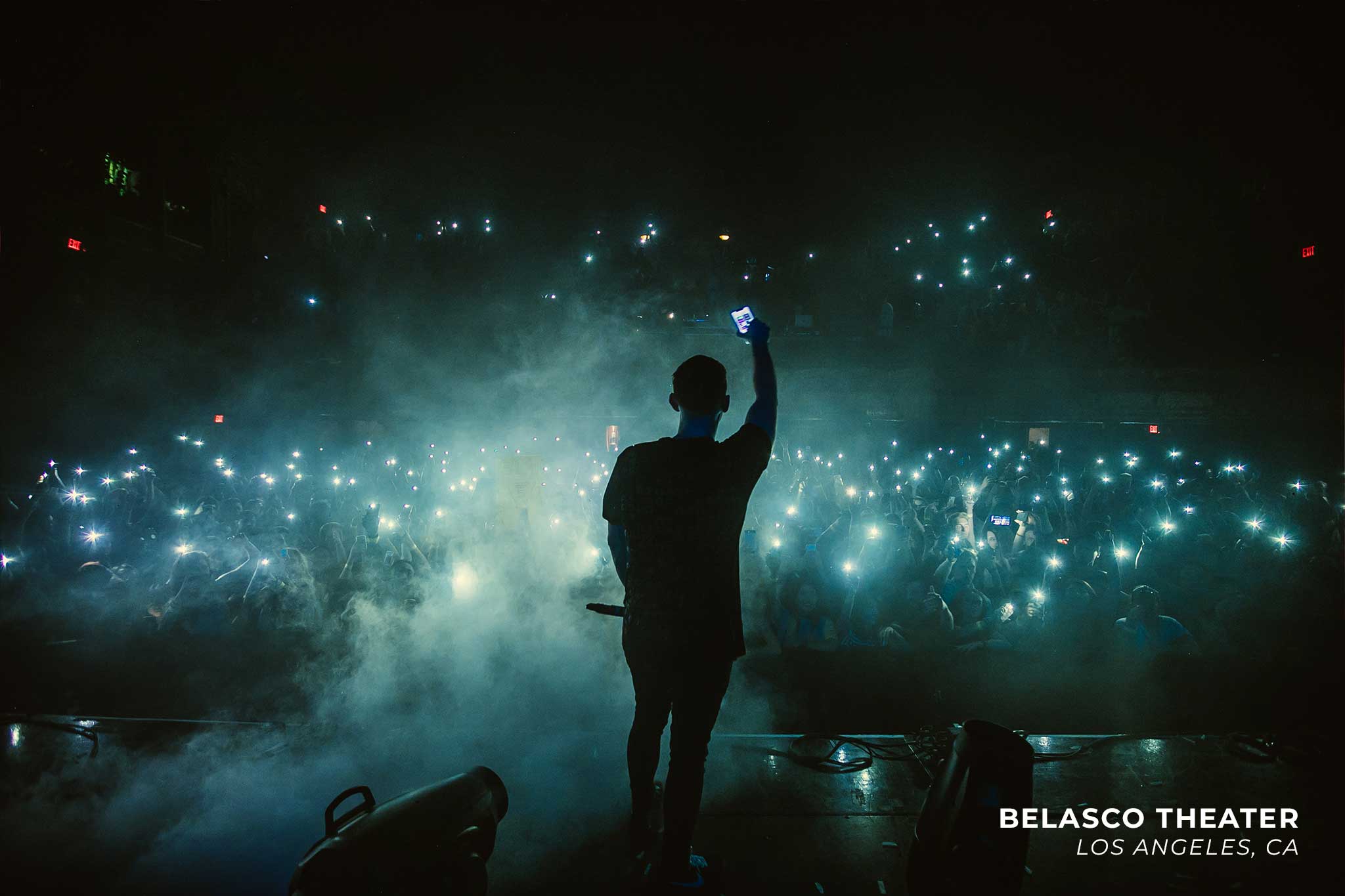 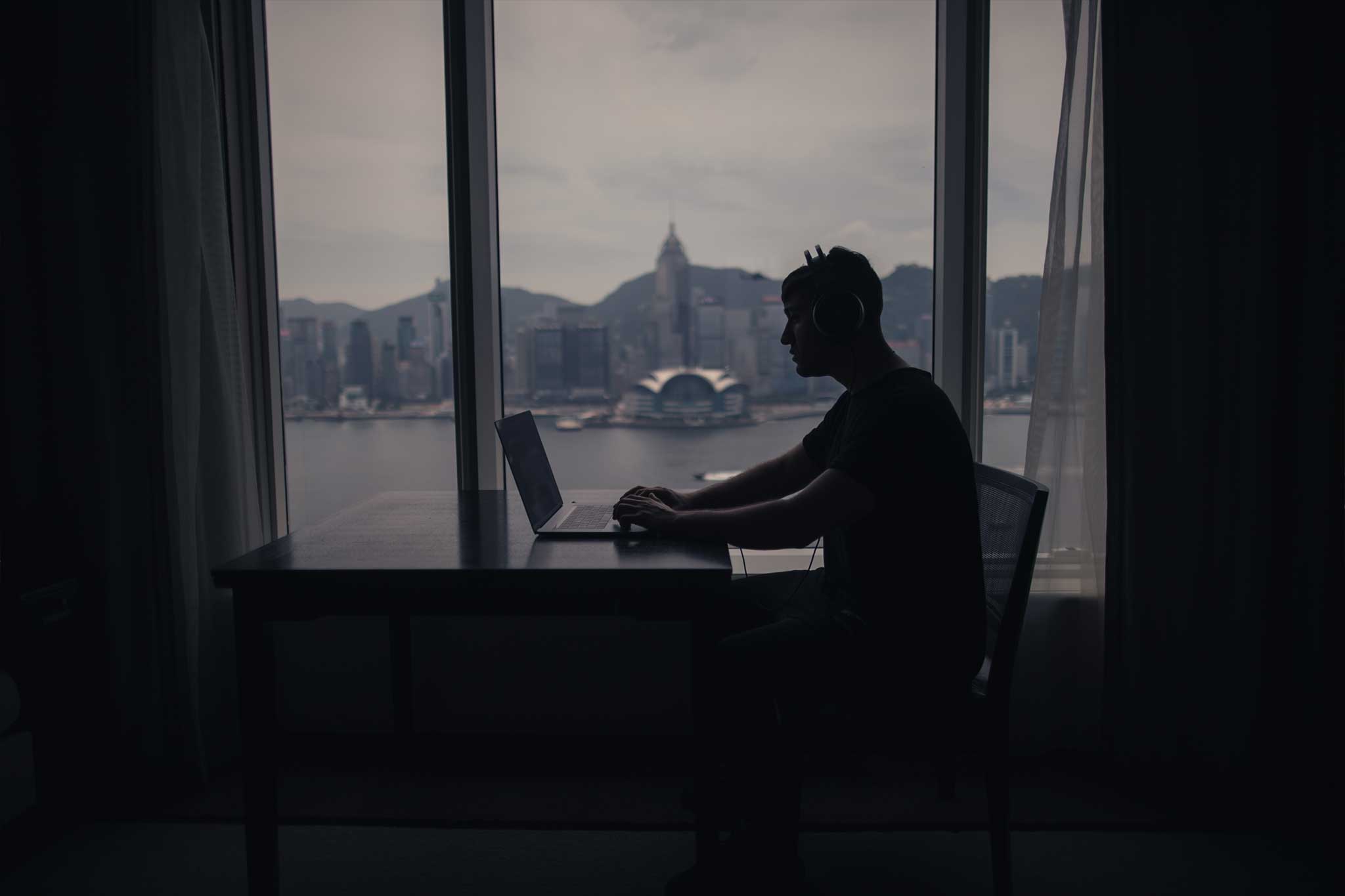 Most recently we worked with Justin on the launch of his latest project Royal. The platform allows artists and fans to own music together. Musicians use Royal to sell royalty ownership of their songs, and give collectors access to special perks. Fans buy royalty ownership in songs directly from their favorite artists in the form of tokens, and can then claim royalties for the music they own. Royal closed a $55 million Series A round of funding and launched the platform in November 2021. We created this short film to help announce the launch. 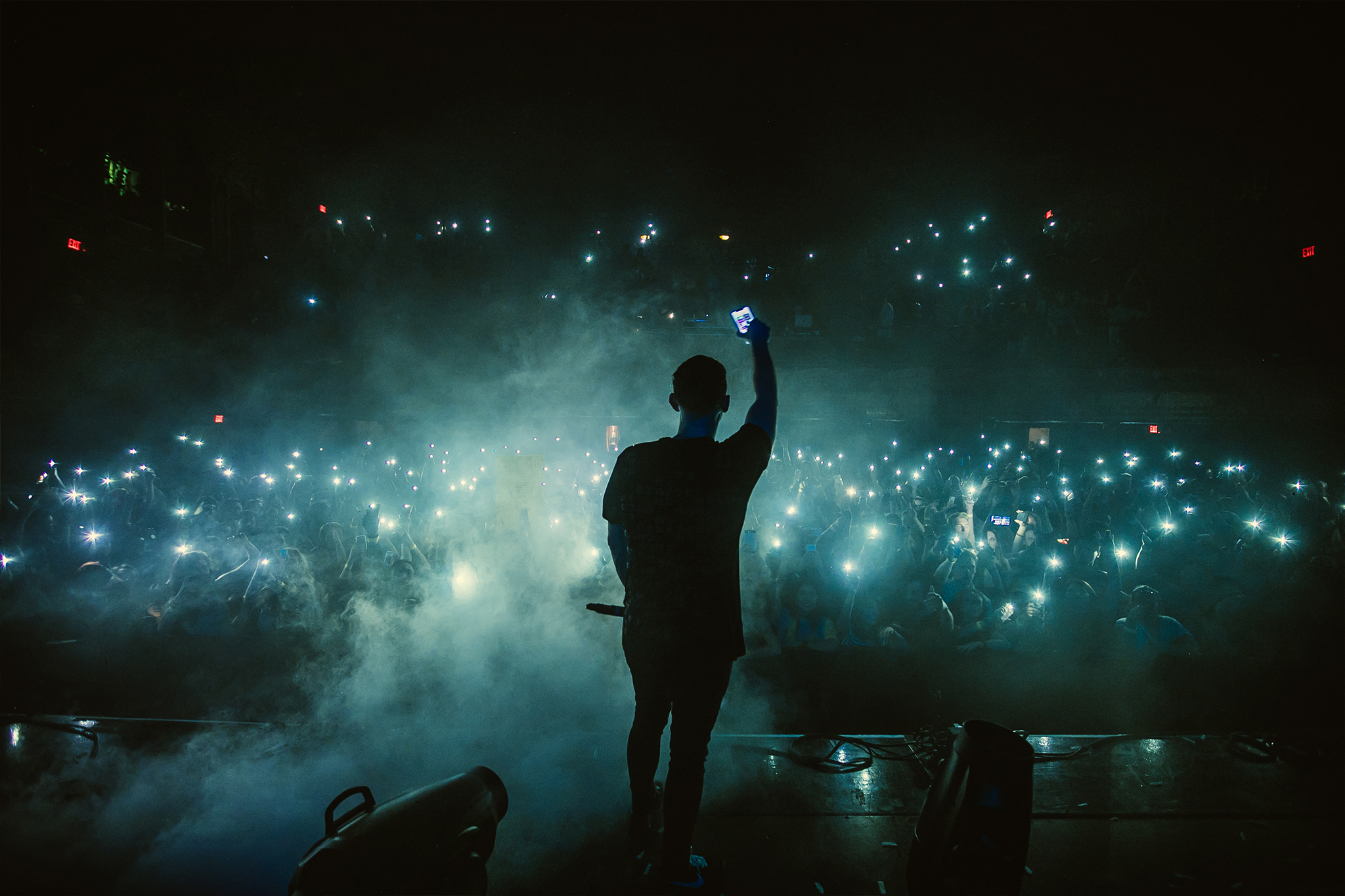