This past year we partnered with KURSZA to create content for Florida Georgia Line both on the road and in the studio. We first met up with the band in Louisiana for live coverage at the Bayou Country Superfest. We delivered 50+ photos the night of the show and an edited recap two days later. Later in the year we spent a week in the studio capturing the process of FGL recording their upcoming album. The songs and studio footage is still unreleased, but we’ve shared some photos in this collection. This was our first venture into country music, and it’s been fun to use what we’ve learned shooting rock and electronic shows and apply it to a different genre. 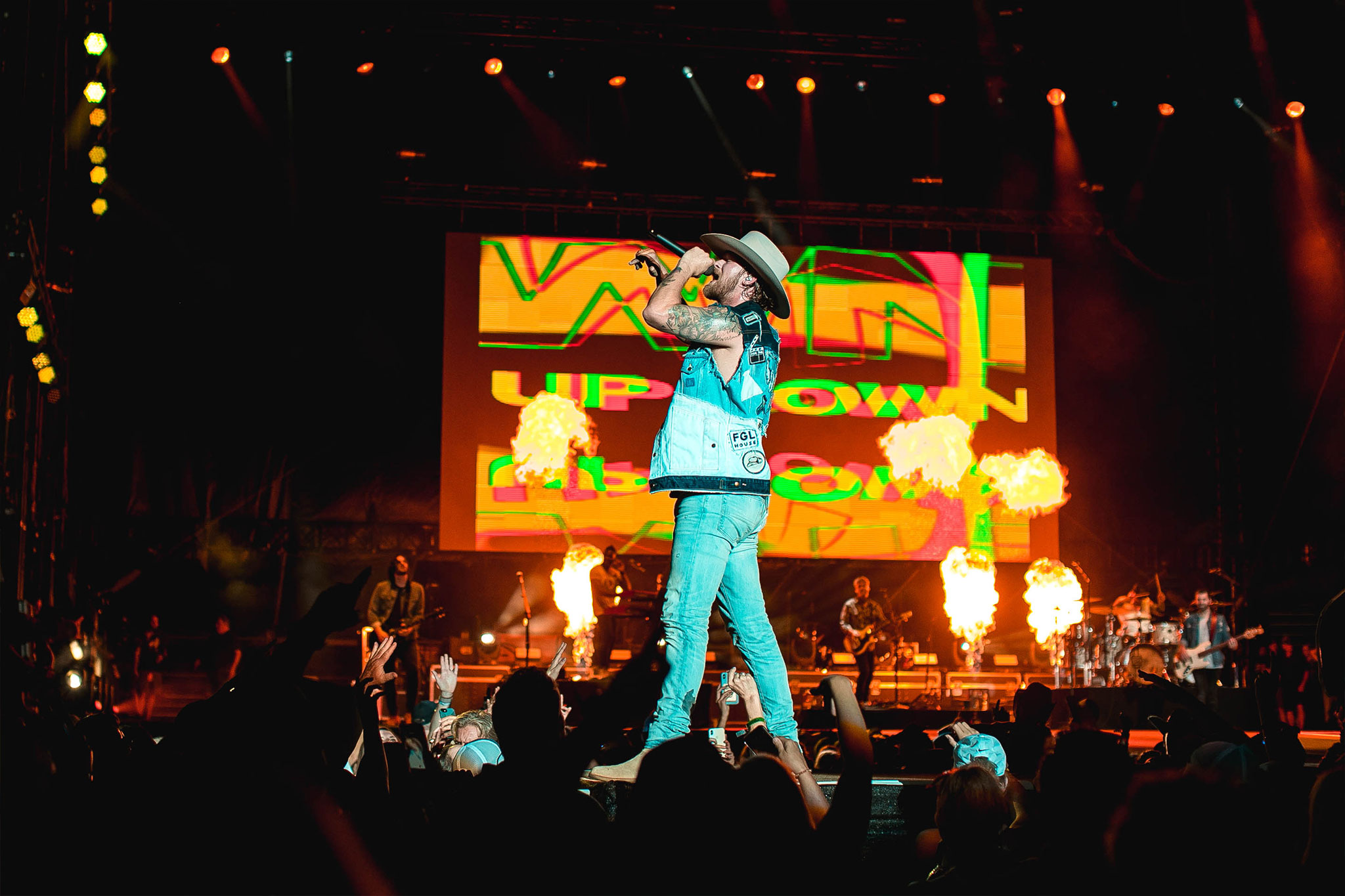 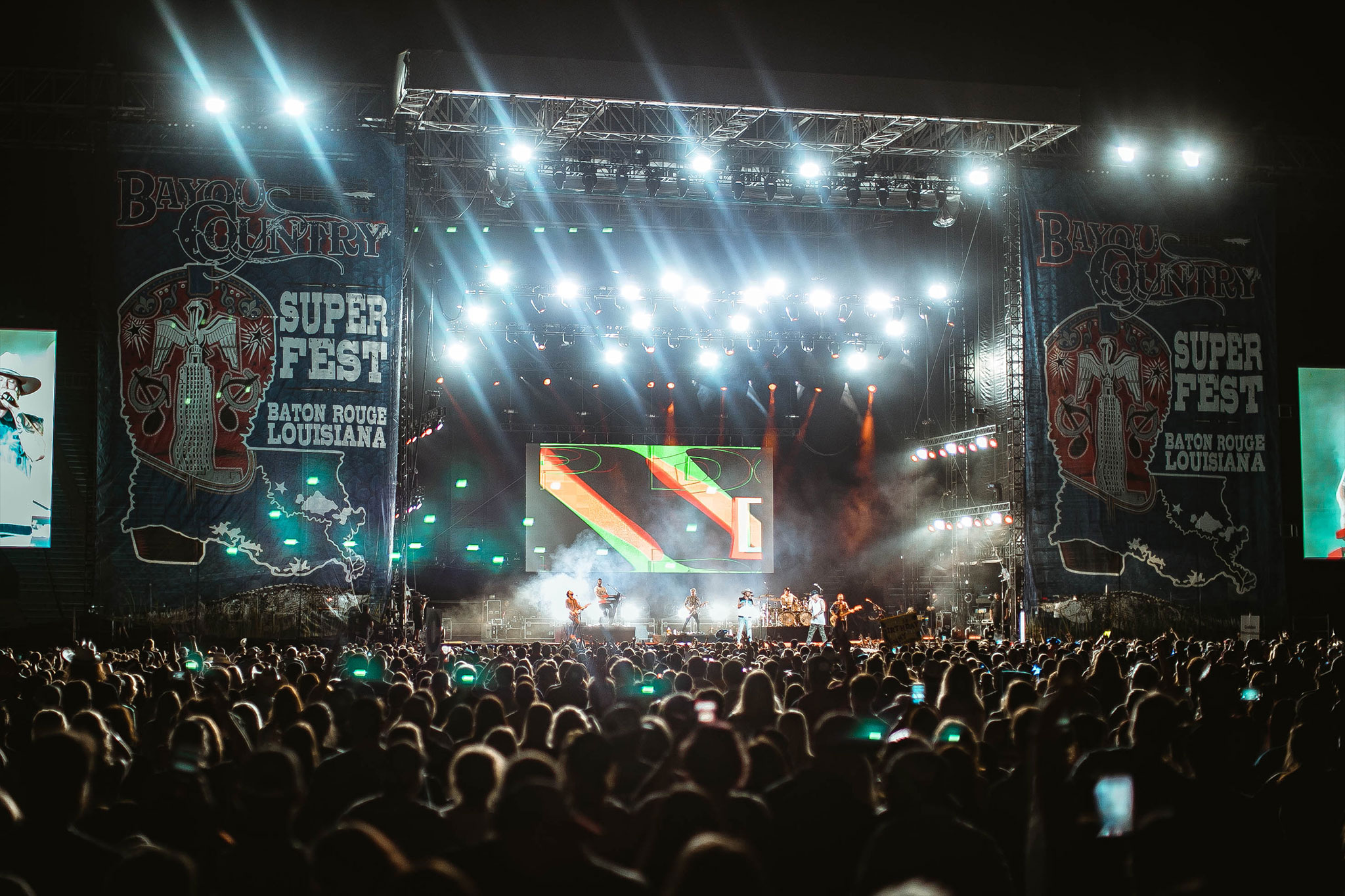 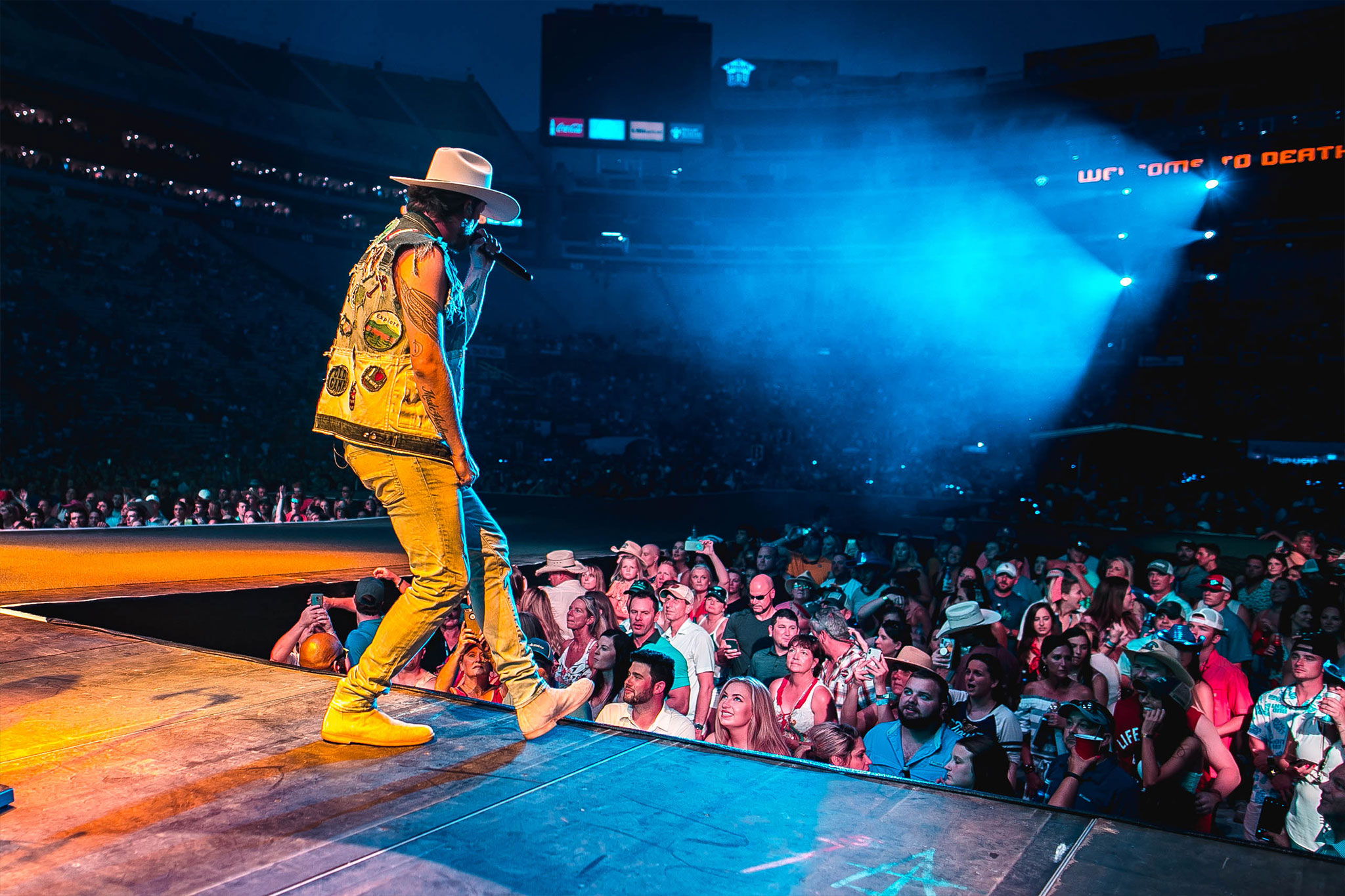 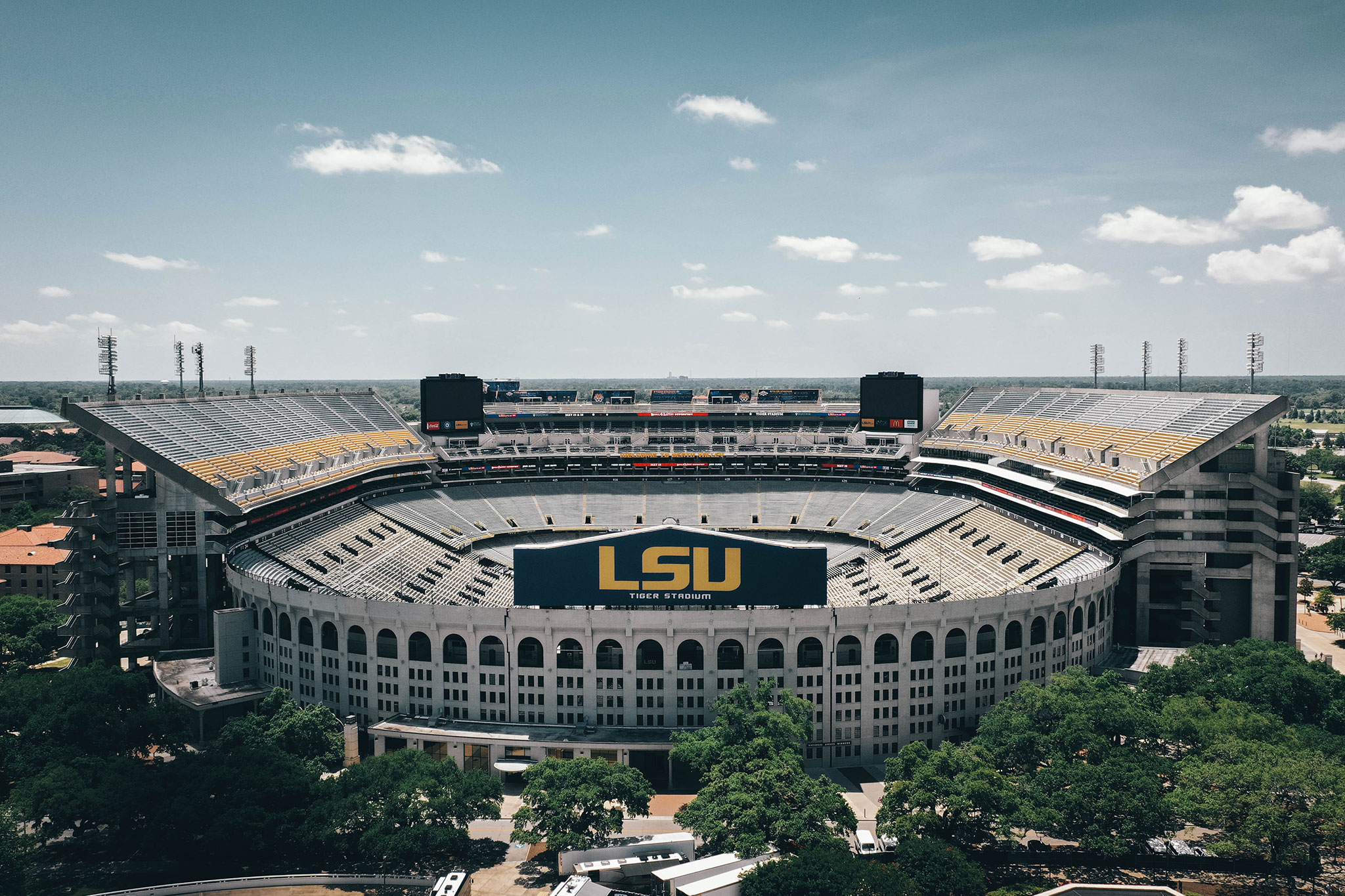 We flew into Baton Rouge the night before the festival. The next morning we headed to the venue early and spent the whole day on-site flying done, covering the stage build and shooting b-roll with the band. This extra time helped us gather enough content to deliver both a video edit and a complete photo collection from just one show. This was our first time shooting a country festival. Having worked primarily in electronic music, it was interesting to see all the additional equipment and people necessary to put on a festival with bands instead of DJs.

The festival took place over the summer, and in November we headed to Nashville to spend a week in the studio with FGL and their band. The studio was built in an old church, and the live room had several large stained glass windows. It’s a beautiful location to record an album. Our job was to capture as much footage as possible during the recording process for an upcoming documentary about the album. The album has yet to be released, and for now the footage is confidentail and archived. 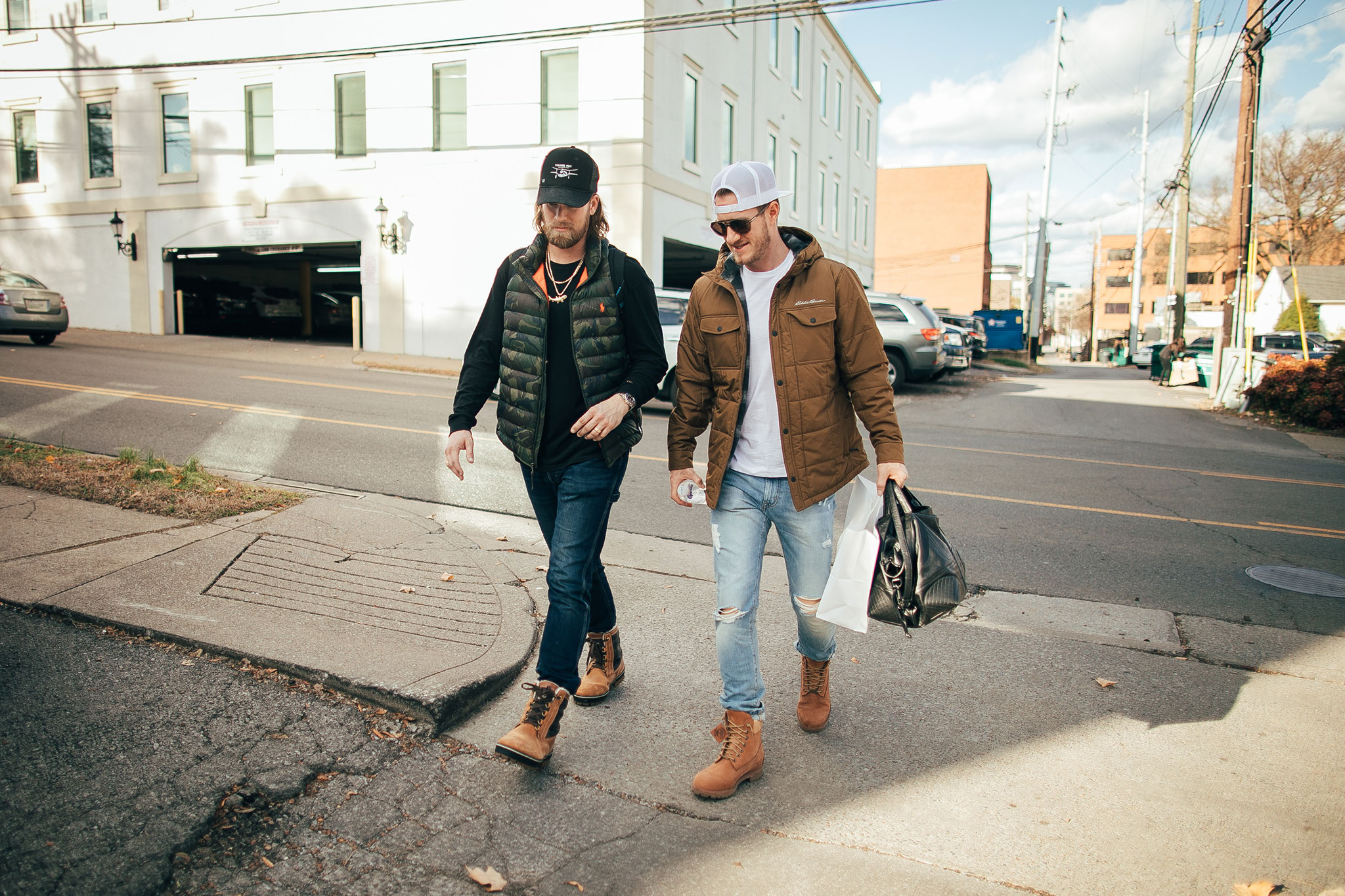 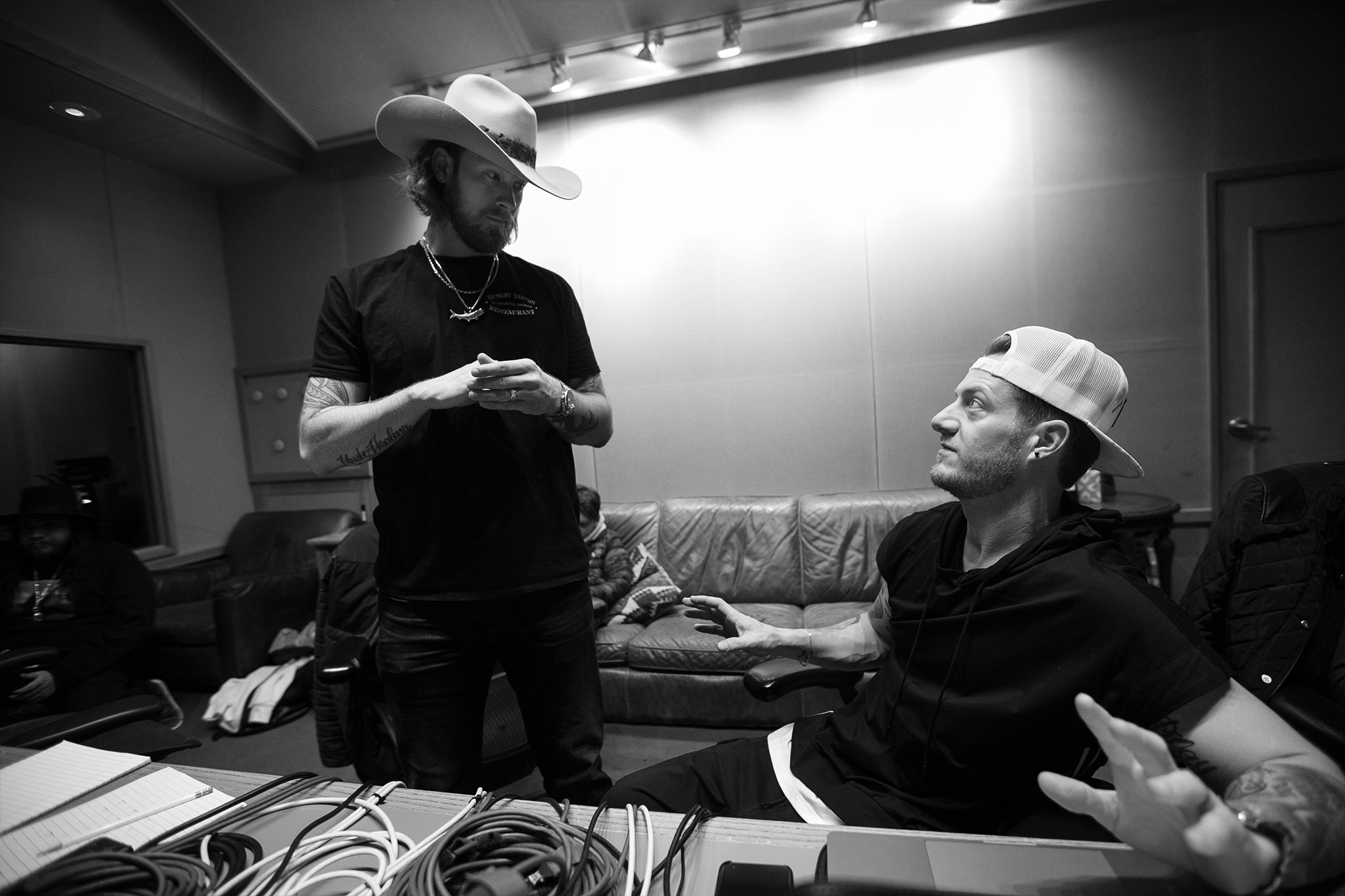 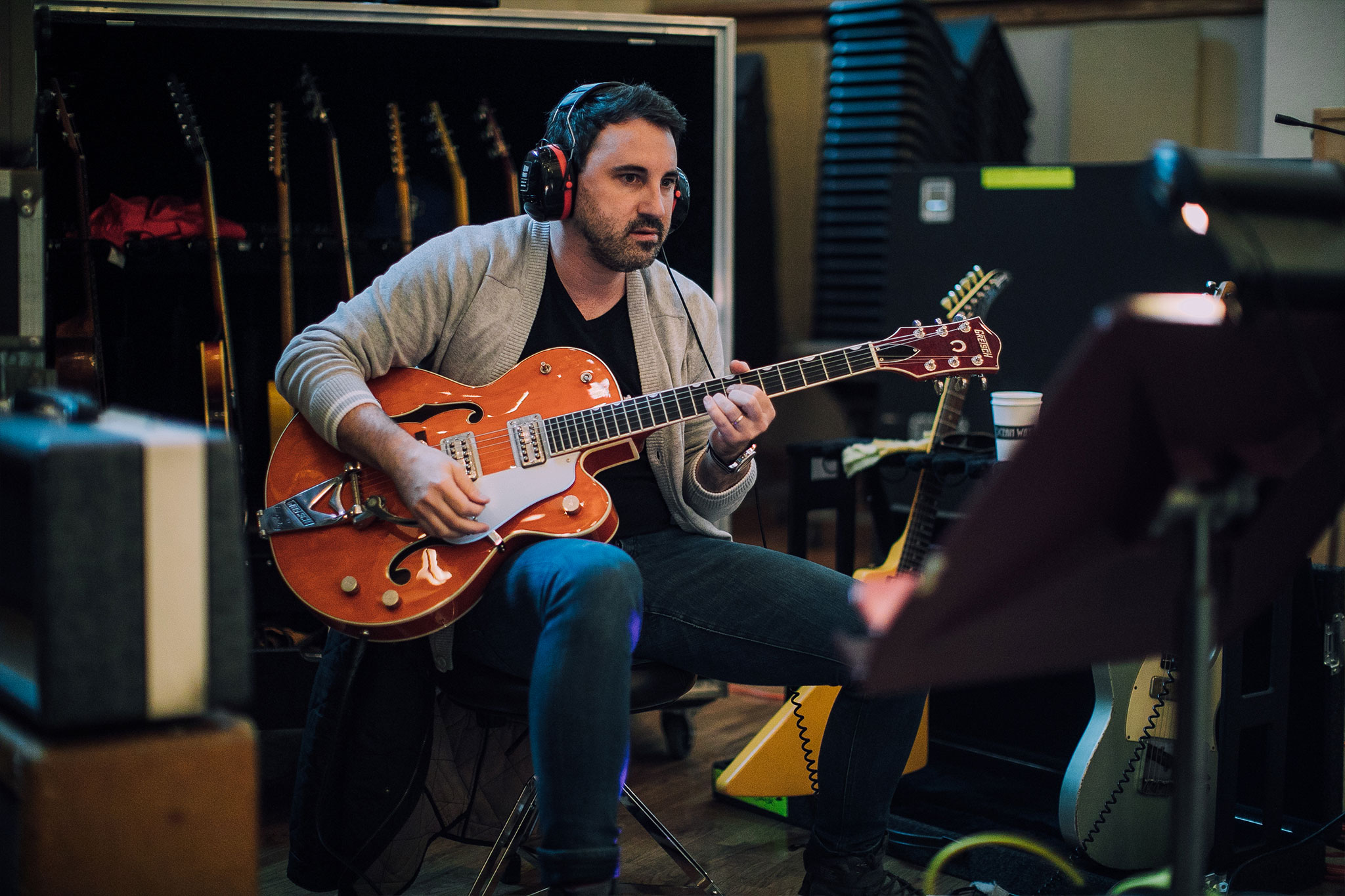 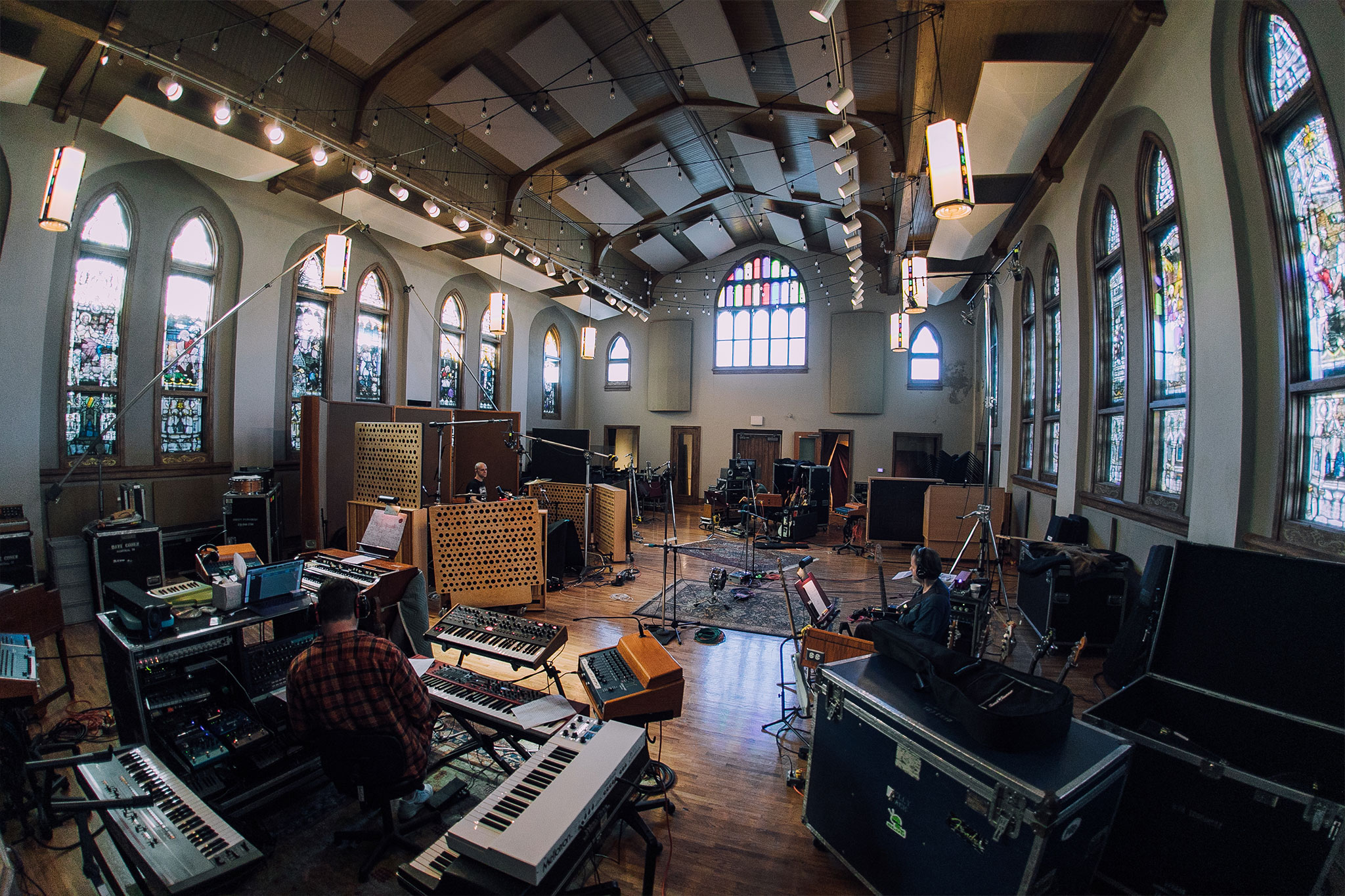 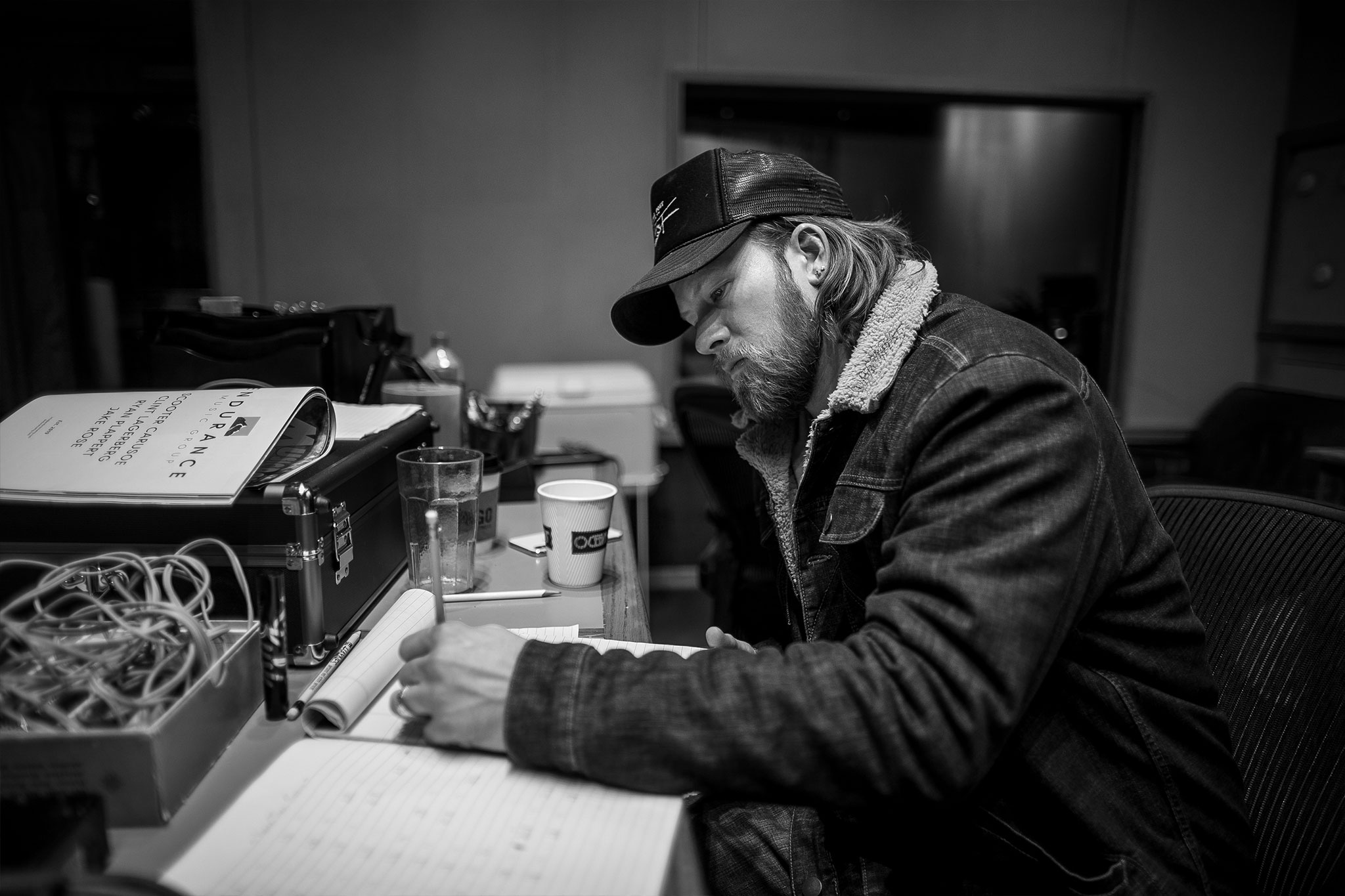 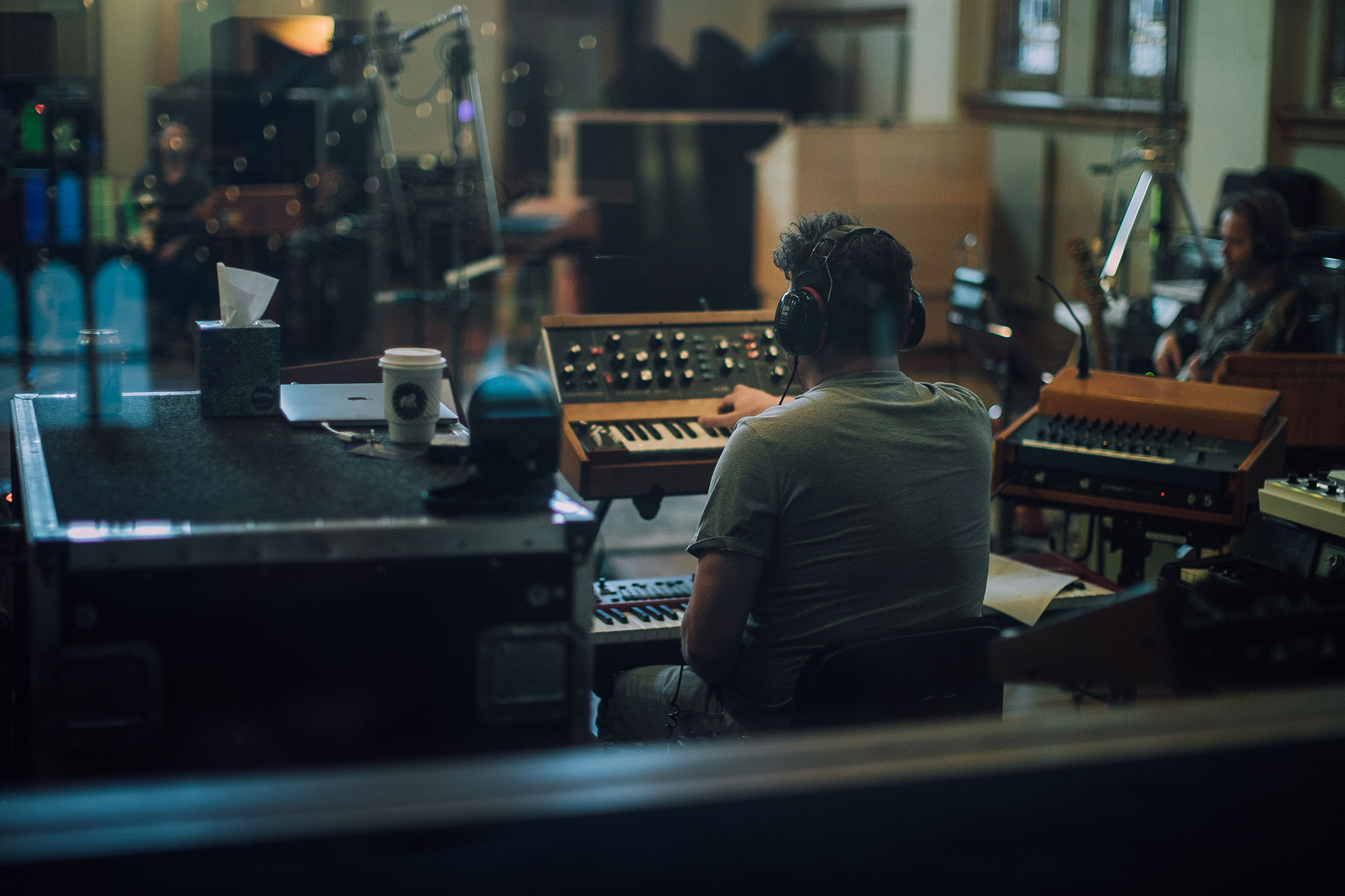 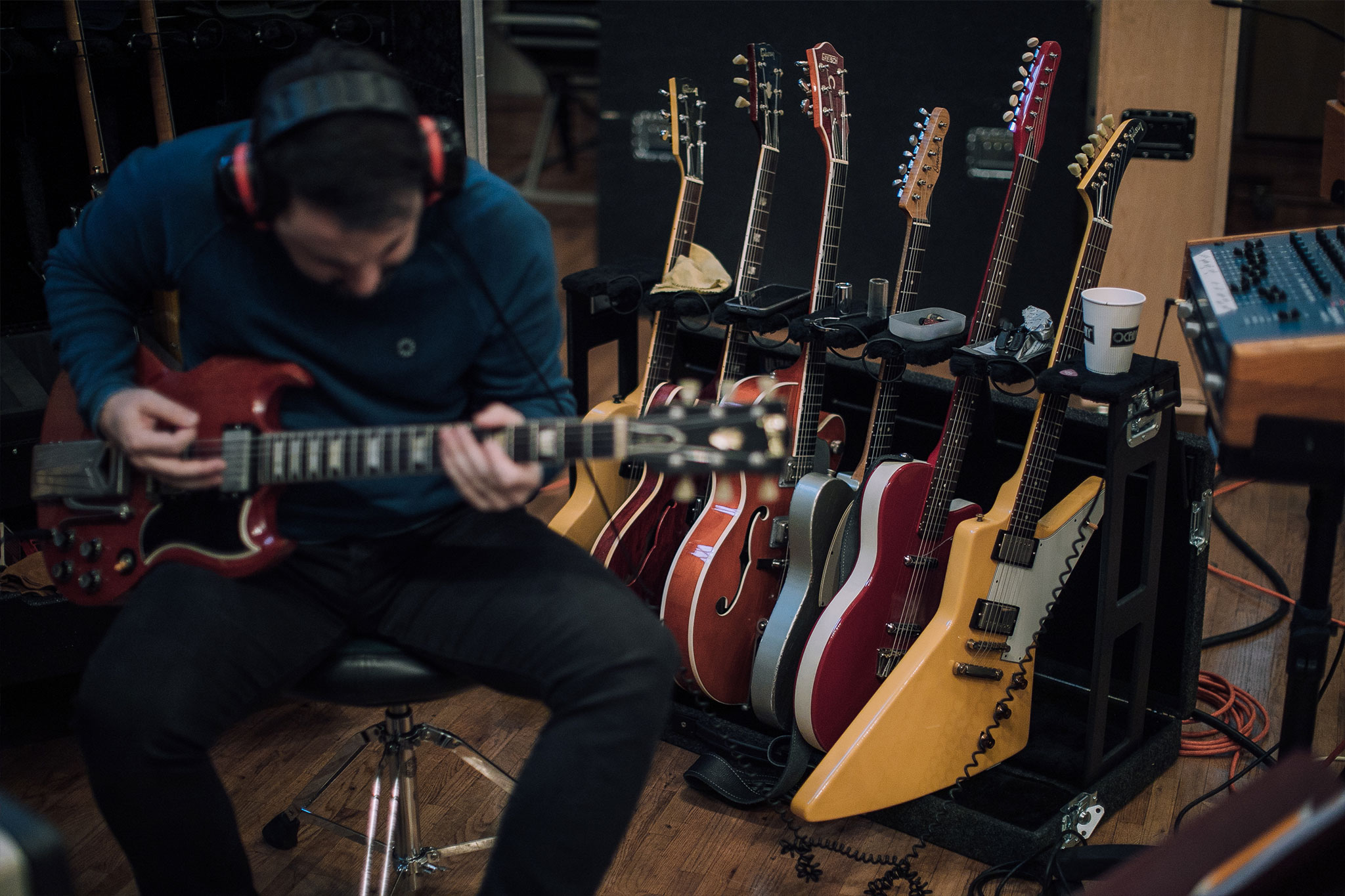 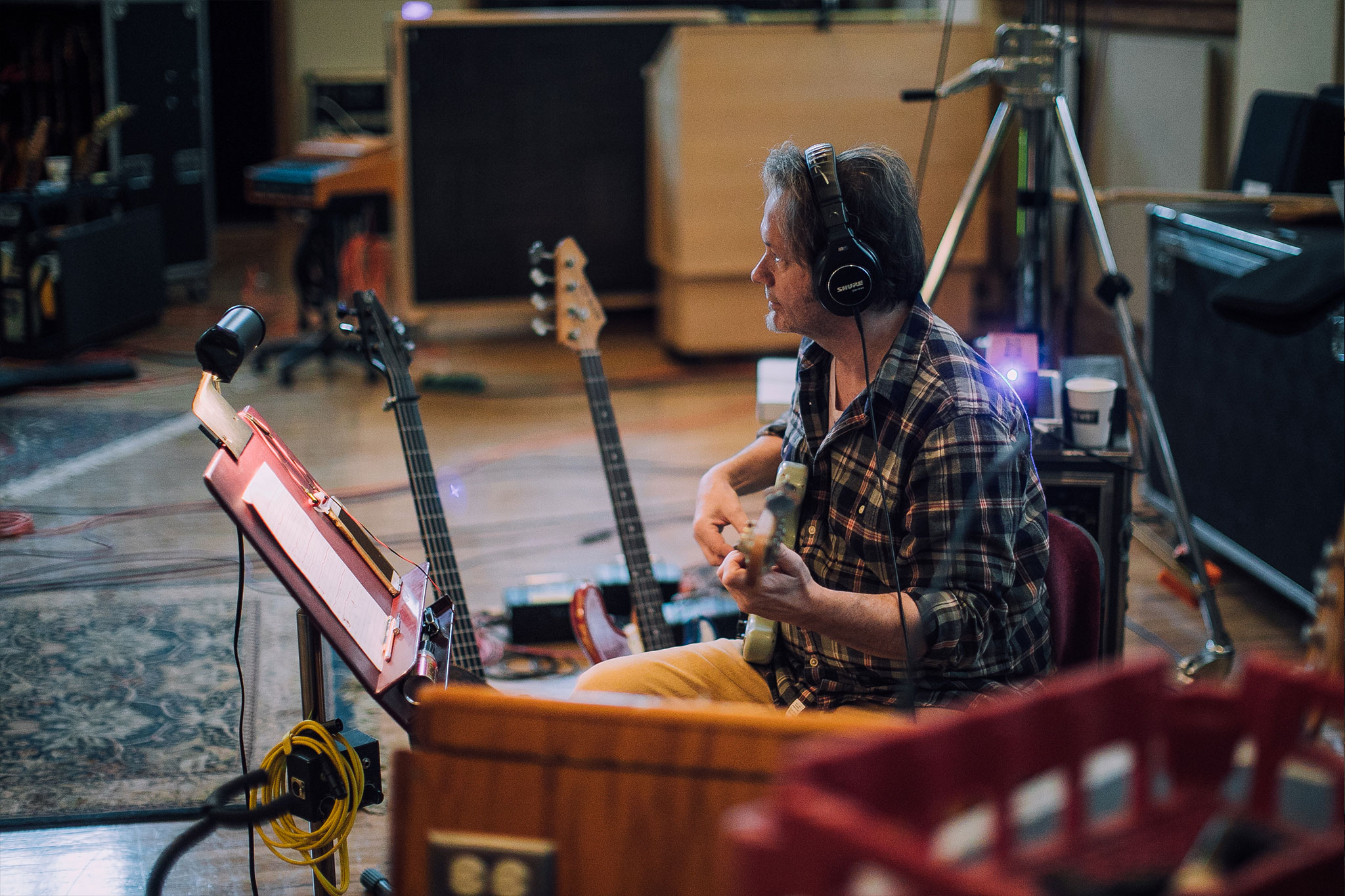 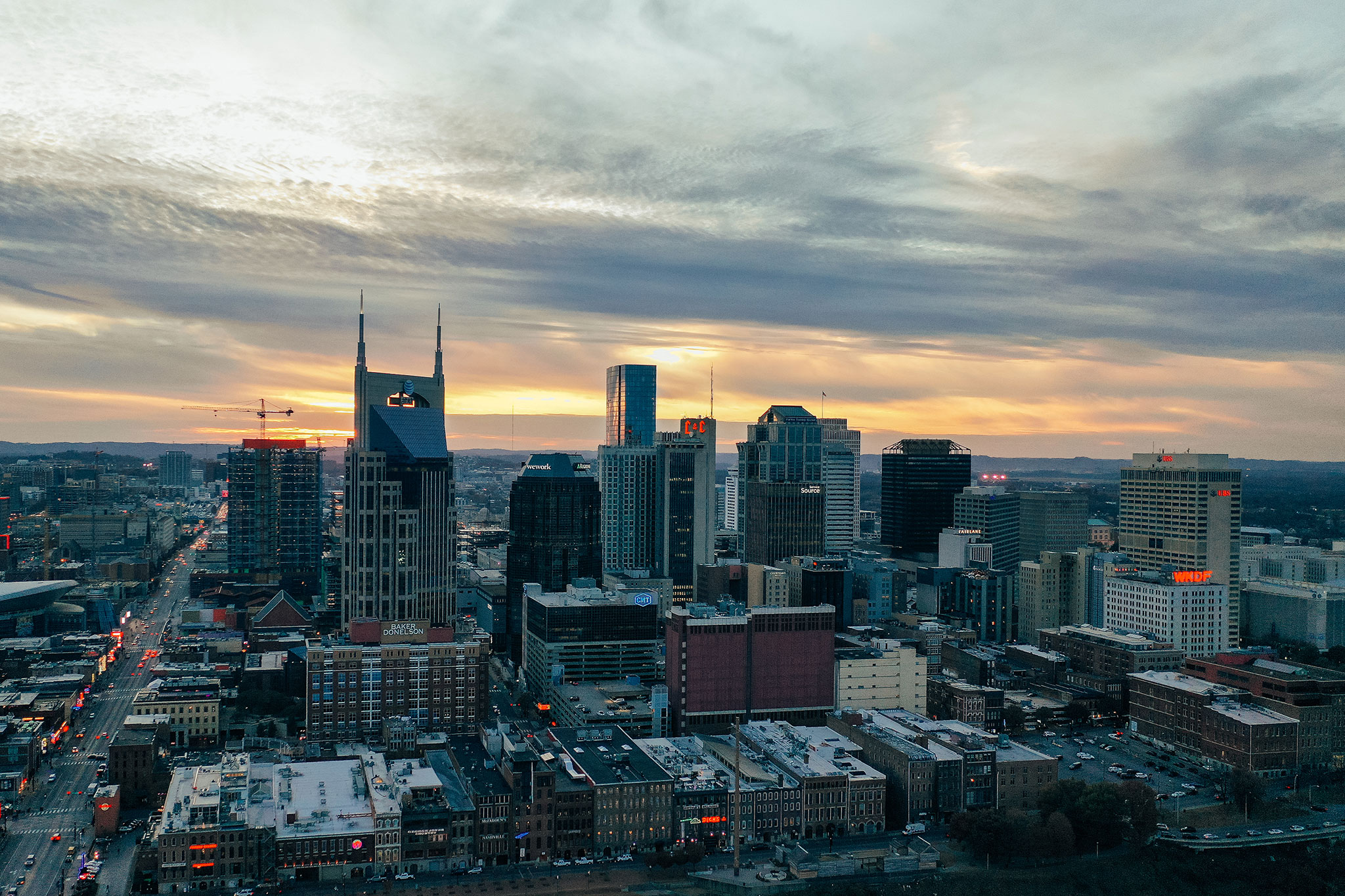