Sentral is blurring the line between apartment and hotel. With locations in nine cities across the US, Sentral invites guests to stay or live for any length of time in amenity-rich buildings, located in vibrant walkable neighborhoods. The properties cater to digital nomads – offering both furnished and unfurnished units, co-working space, and high-end fitness centers. The business is growing quickly. At the helm is CEO Jon Slavet – a former WeWork executive who radiates confidence in the project. Our team was hired by the corporate marketing team to create a collection of short films highlighting interesting residents at various locations – the Sentral Storytellers series. Atlanta was our first stop. 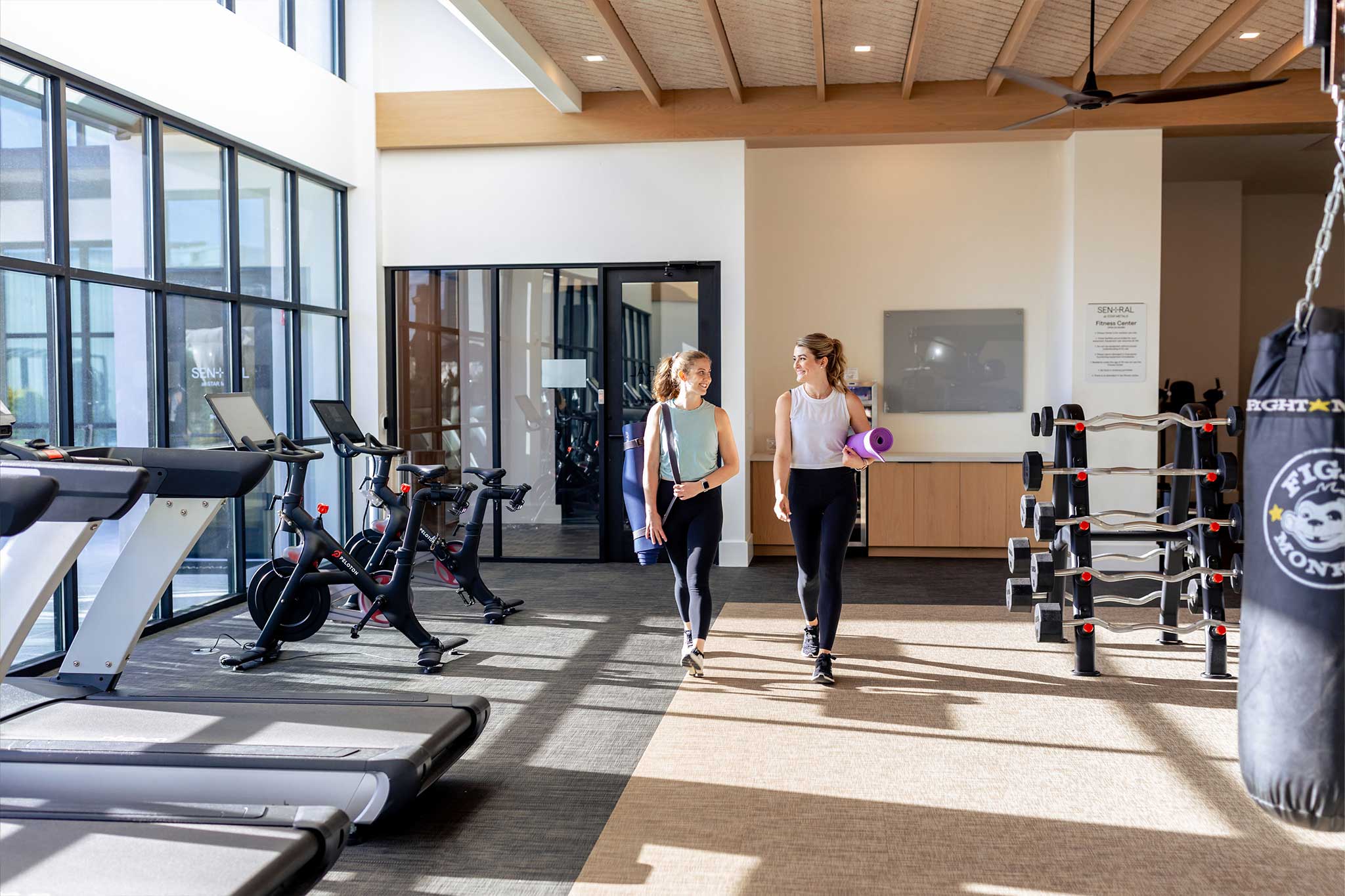 On-site we met with Joann, Paige, and Stefan – three residents at Sentral Atlanta Midtown. Stefan is a filmmaker, Joann a designer, and Paige a young professional. Throughout the two-day shoot we interviewed each resident and captured candid b-roll around the building. The interviews were conversational and the residents opened up about themselves, their goals, and how Sentral fits into their story. Our lean camera setup allowed us to get a wide variety of footage with each resident at an efficient pace, while simultaneously showcasing the building’s amenities. 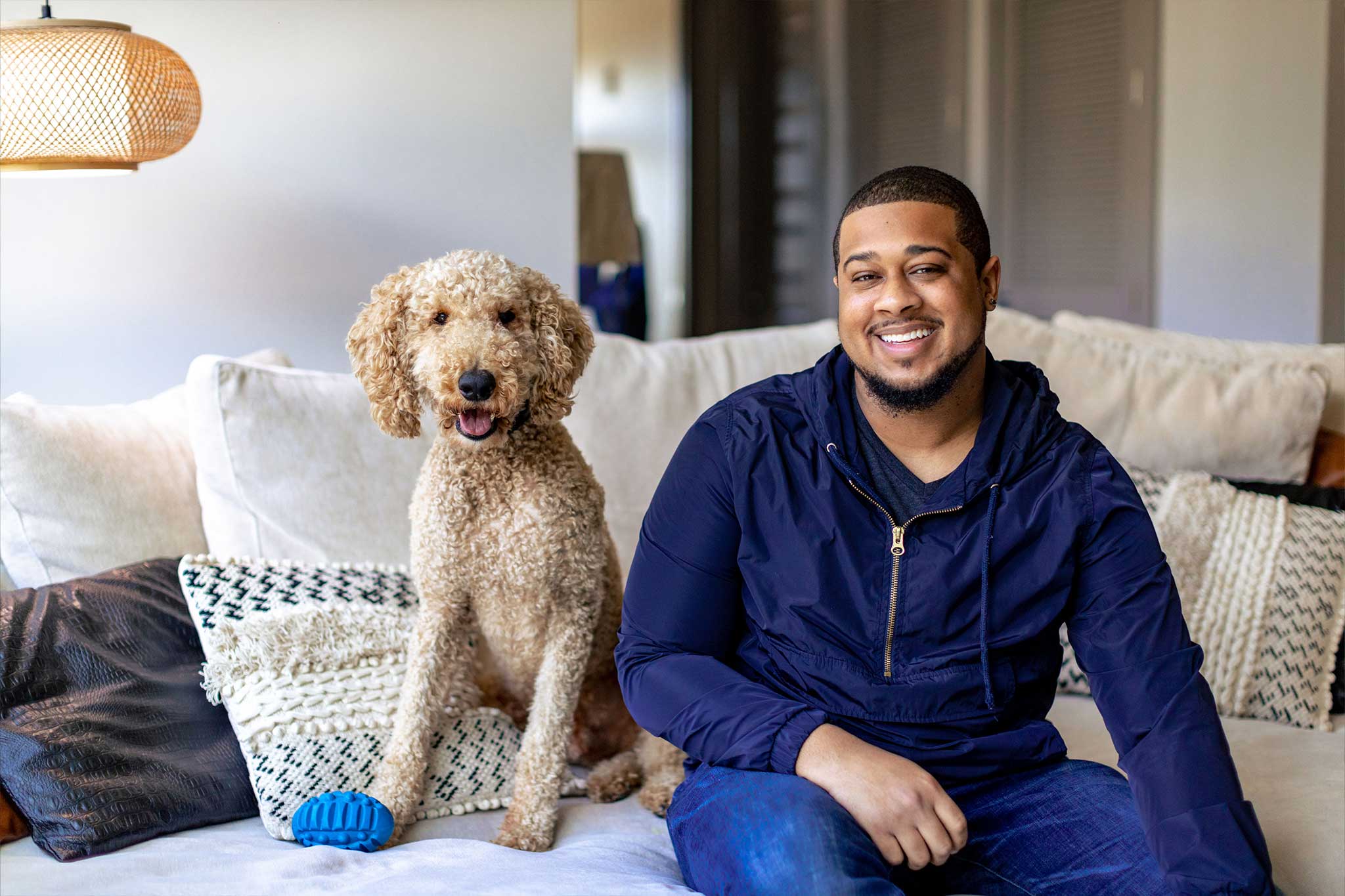 “I’ve had the pleasure of working with Altamira on a vast array of projects for nearly five years, now. From real estate photography to employee testimonials to high end multi-day shoots with paid talent, they’ve always delivered exceptional content and they’ve always delivered it on time. They’ve become my go to client for creative content needs.” 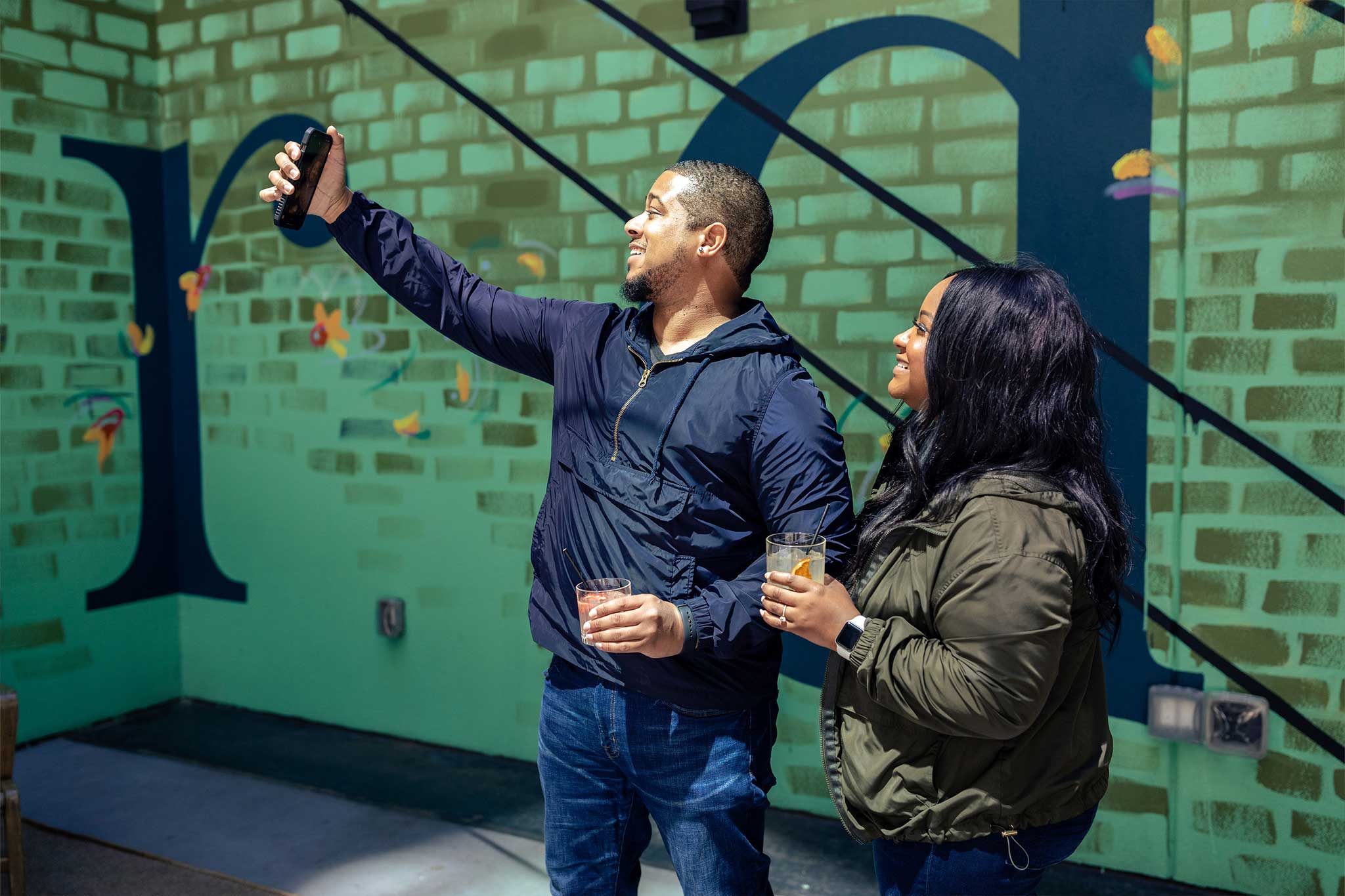 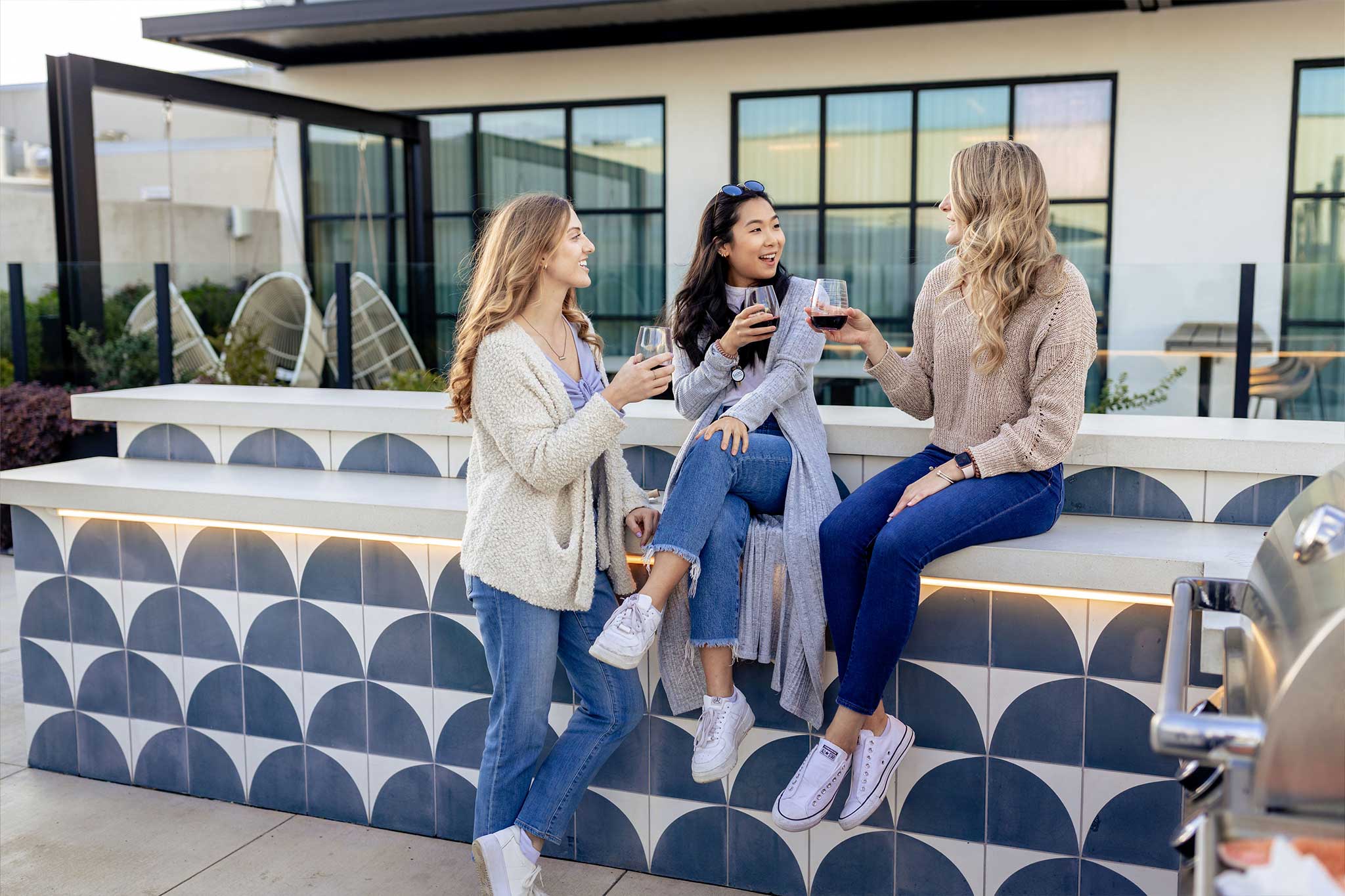 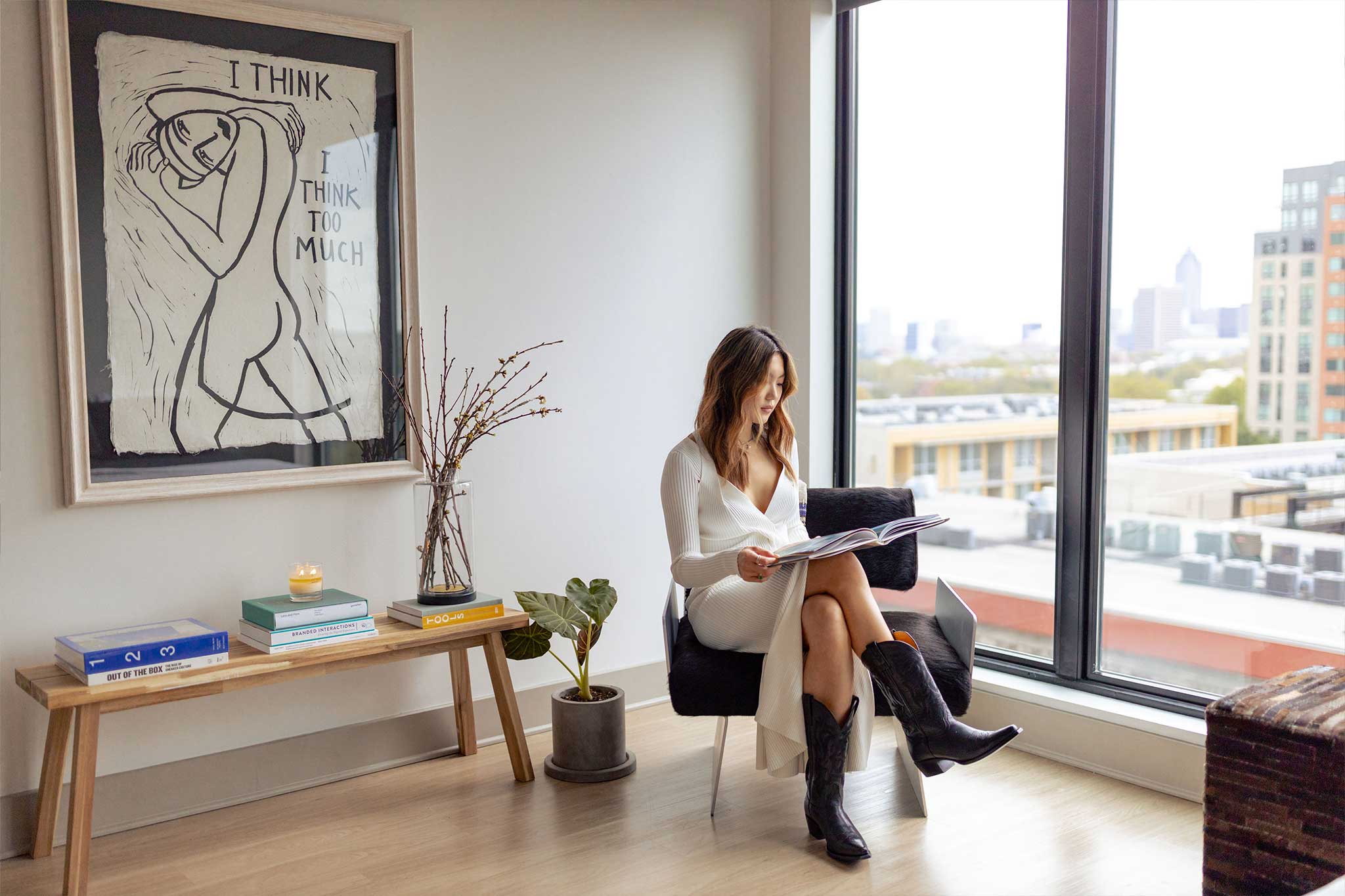 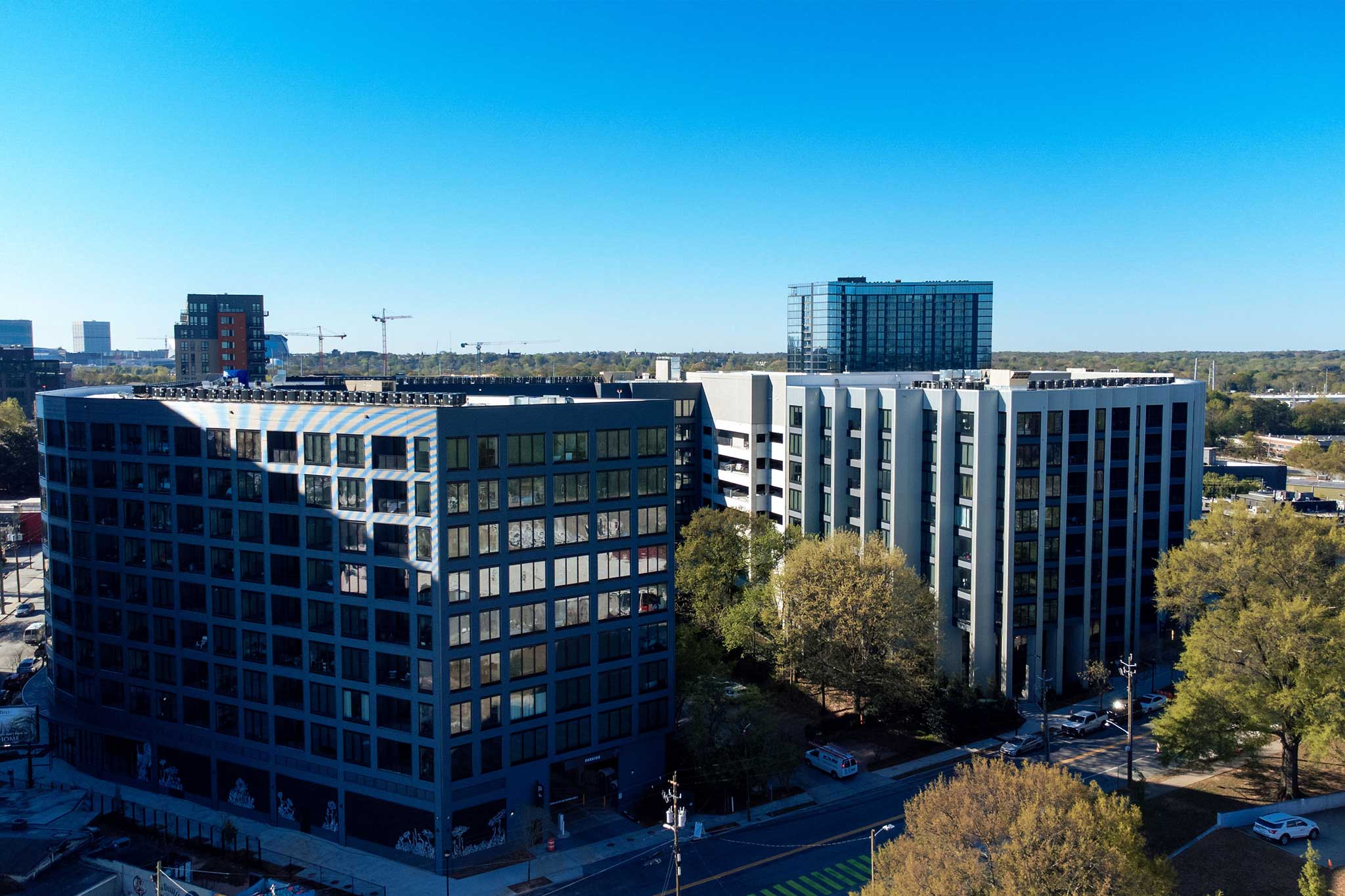 Back home at our studio in Richmond, our team began editing immediately. We delivered multiple cuts from the shoot, including 60 second edits for each resident, 15 second cutdowns, and a trailer for the series – all delivered in various aspect ratios for use across all platforms.

We recently we shot a second installment to the series in Chicago – the videos are currently in production. 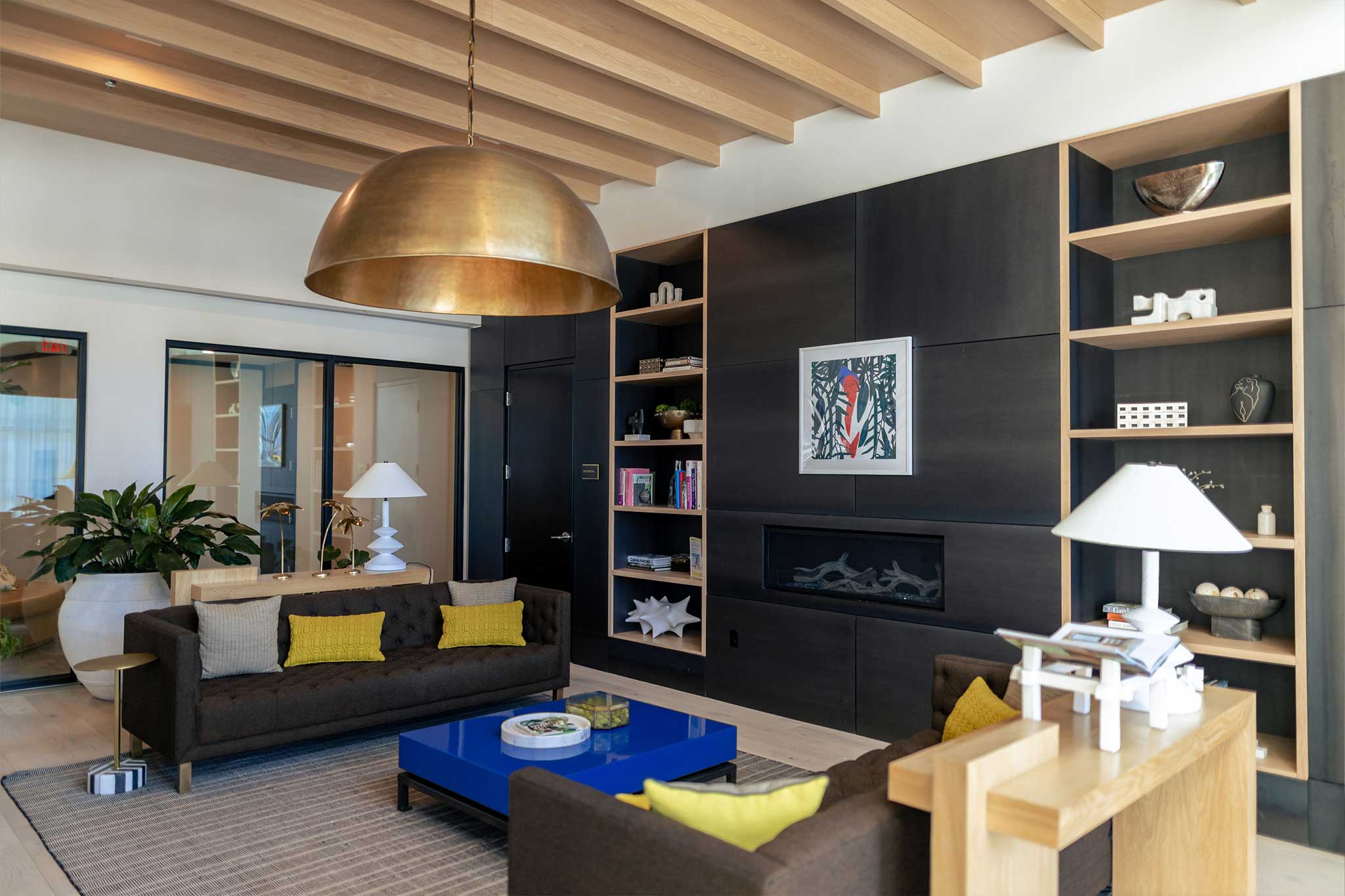