Flight Club is a rock band from Richmond, VA. Over the past few years we’ve worked on several projects with them including coverage of their stint on Warped Tour and the music video for their track 50 Shades of Fine. A few months ago the band approached us with an idea for a music video –  a period piece set in a western bar. They envisioned a band of bandits busting in the bar to cause a ruckus…  starting fights and spilling drinks… before their singer Charlie would step in to break up the fights and bring everyone together. Together we brought the vision to life.

“Altamira brings any idea we brainstorm to life. They put in the extra effort each time we collaborate. Out new music is not just being heard, but seen by new audiences because of the high quality camera work and edits. We are proud to grow and create unique content with the Altamira crew, and we love that they are rooted with us in RVA.” – Harry Ellis III, Flight Club 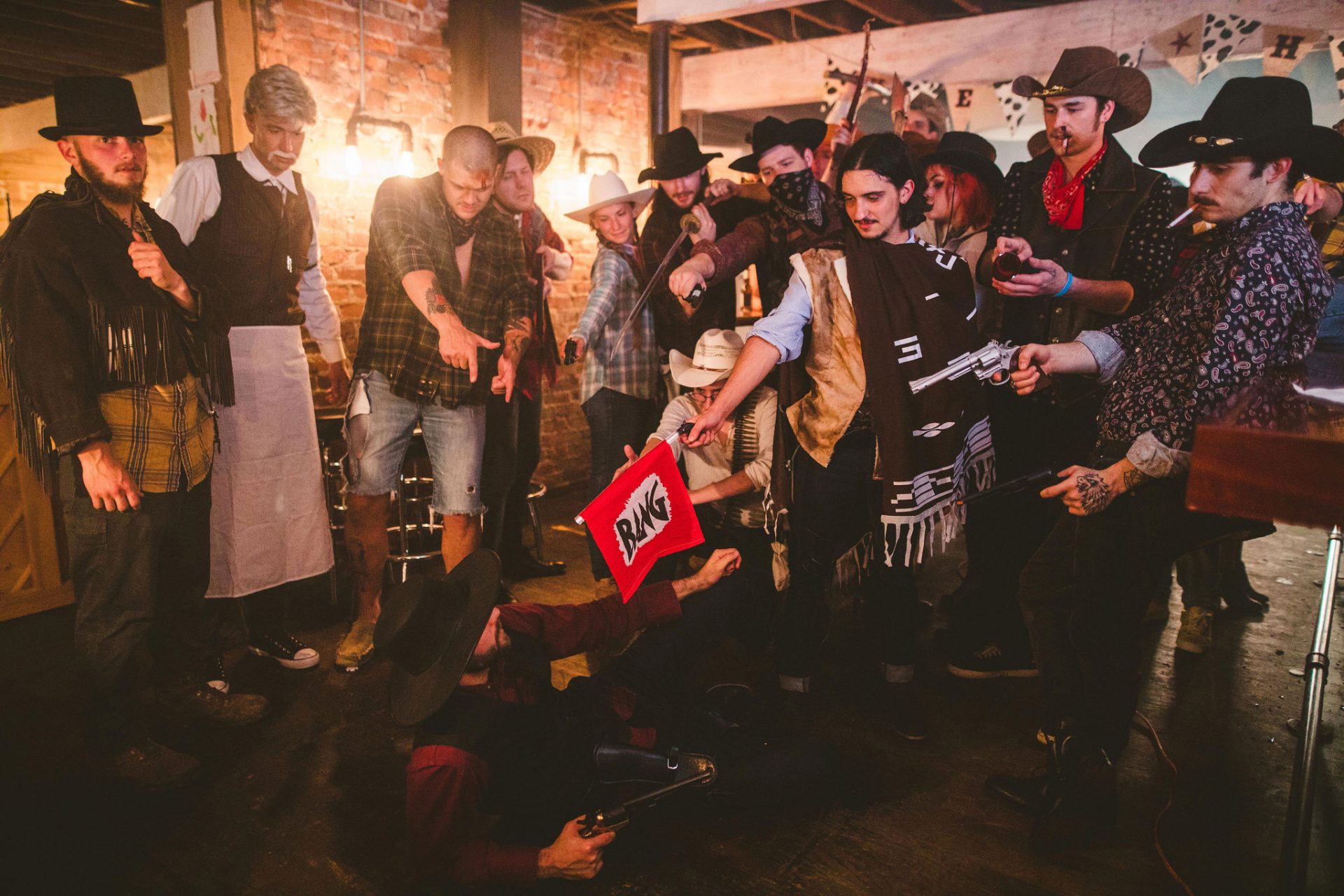 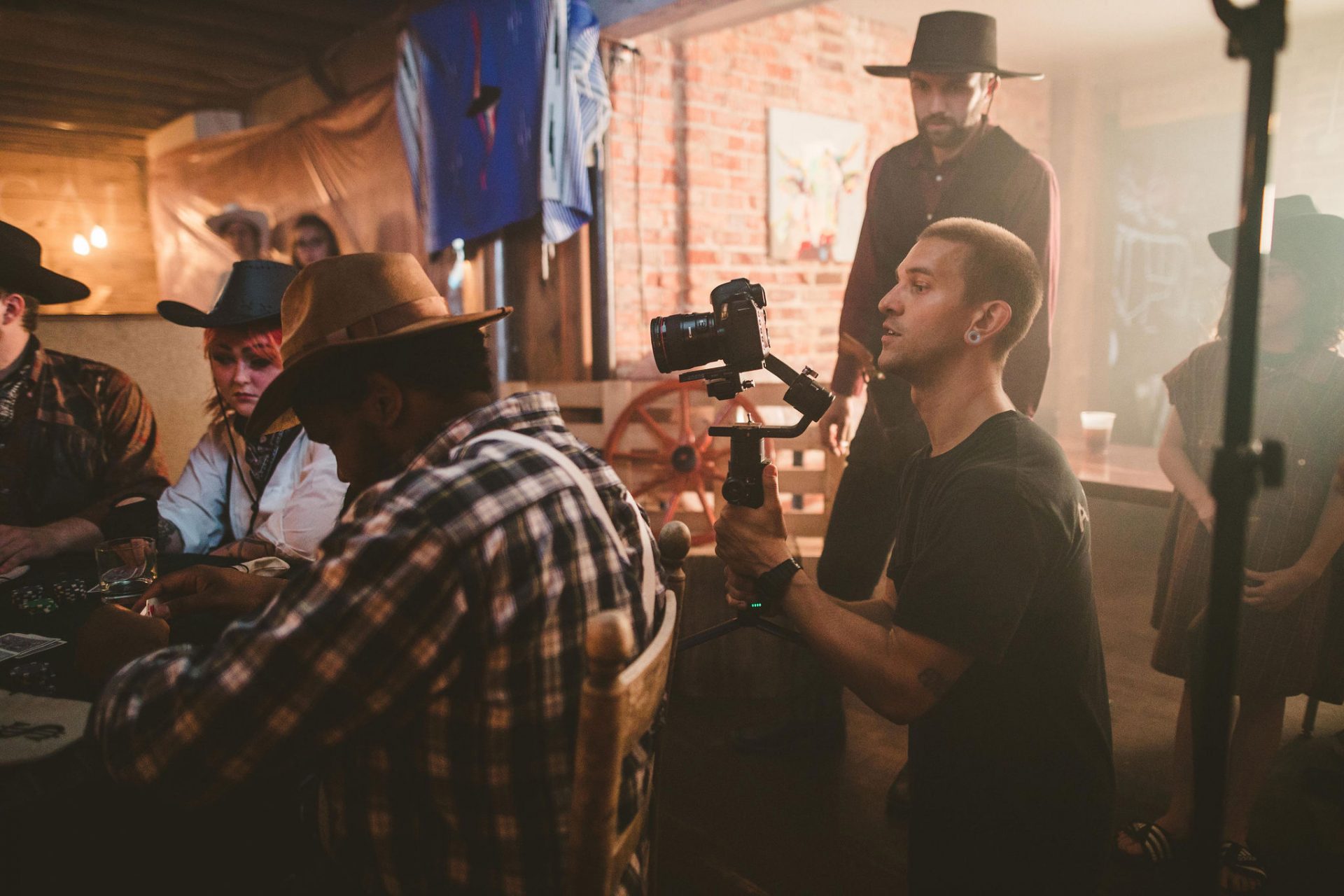 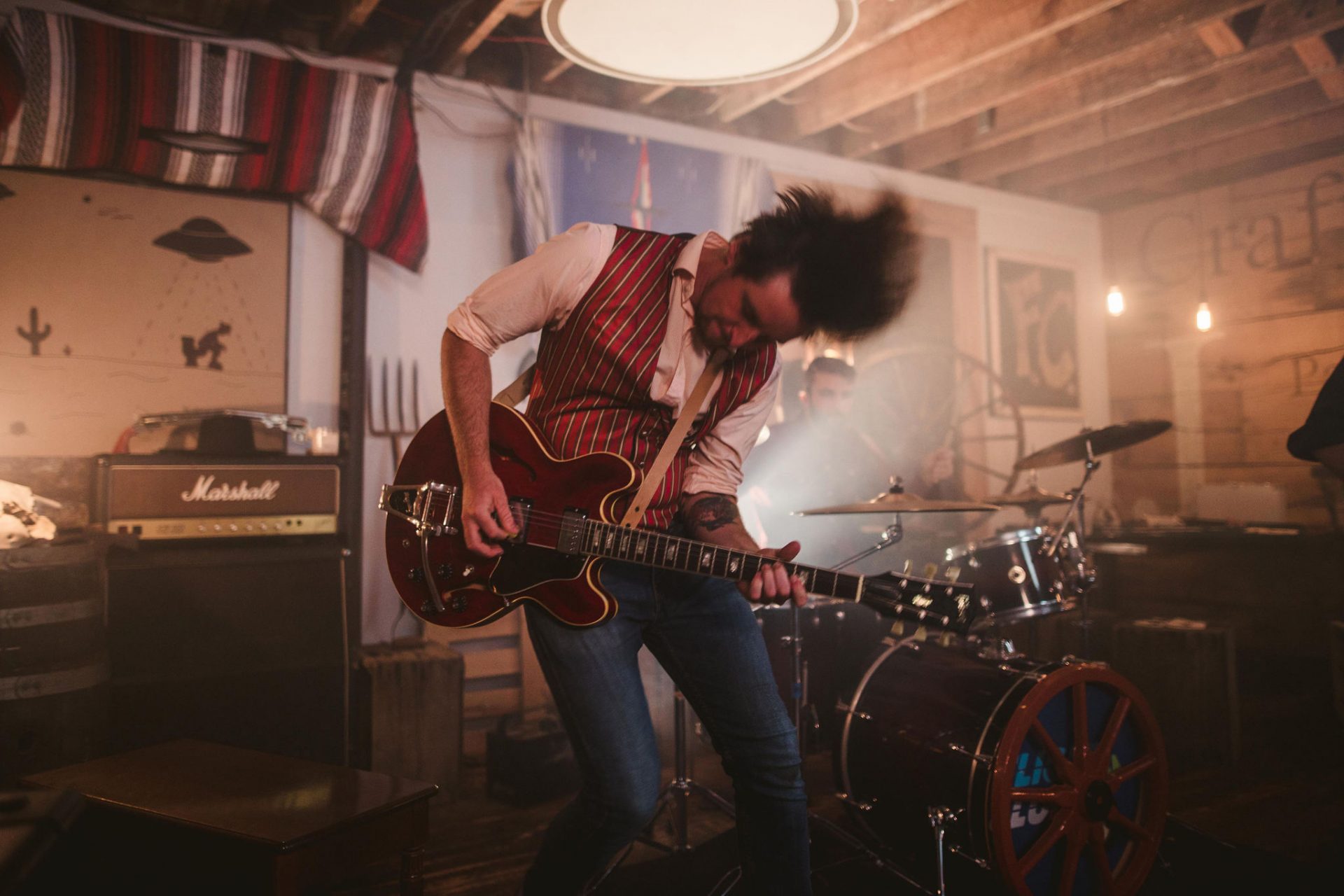 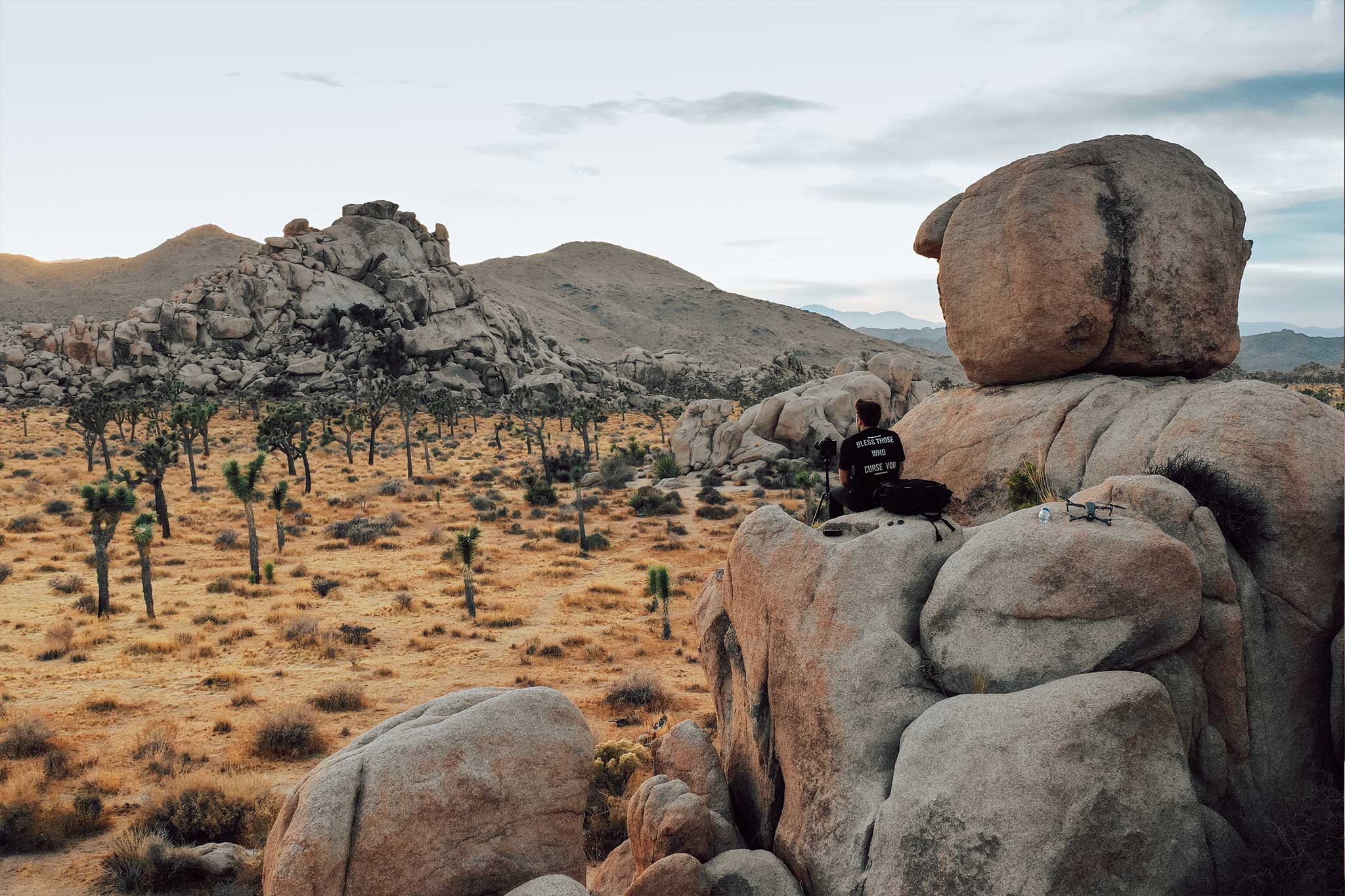 The desert clips we shot in Joshua Tree, CA last year. We’ve had the clips stored in our archive… waiting for an occasion like this. The western town sequence we shot inside Dinosaur Kingdom II  – a unique theme park near Natural Bridge, Virginia. It’s only a few hours from Richmond and we drove up early on a Sunday morning to shoot before the park opened. In addition to this western town set, they have a dozens of dinosaur replicas and a self guided fantasy tour. The band’s drummer Harry Ellis sourced the location and was instrumental to the vision and production of the video. 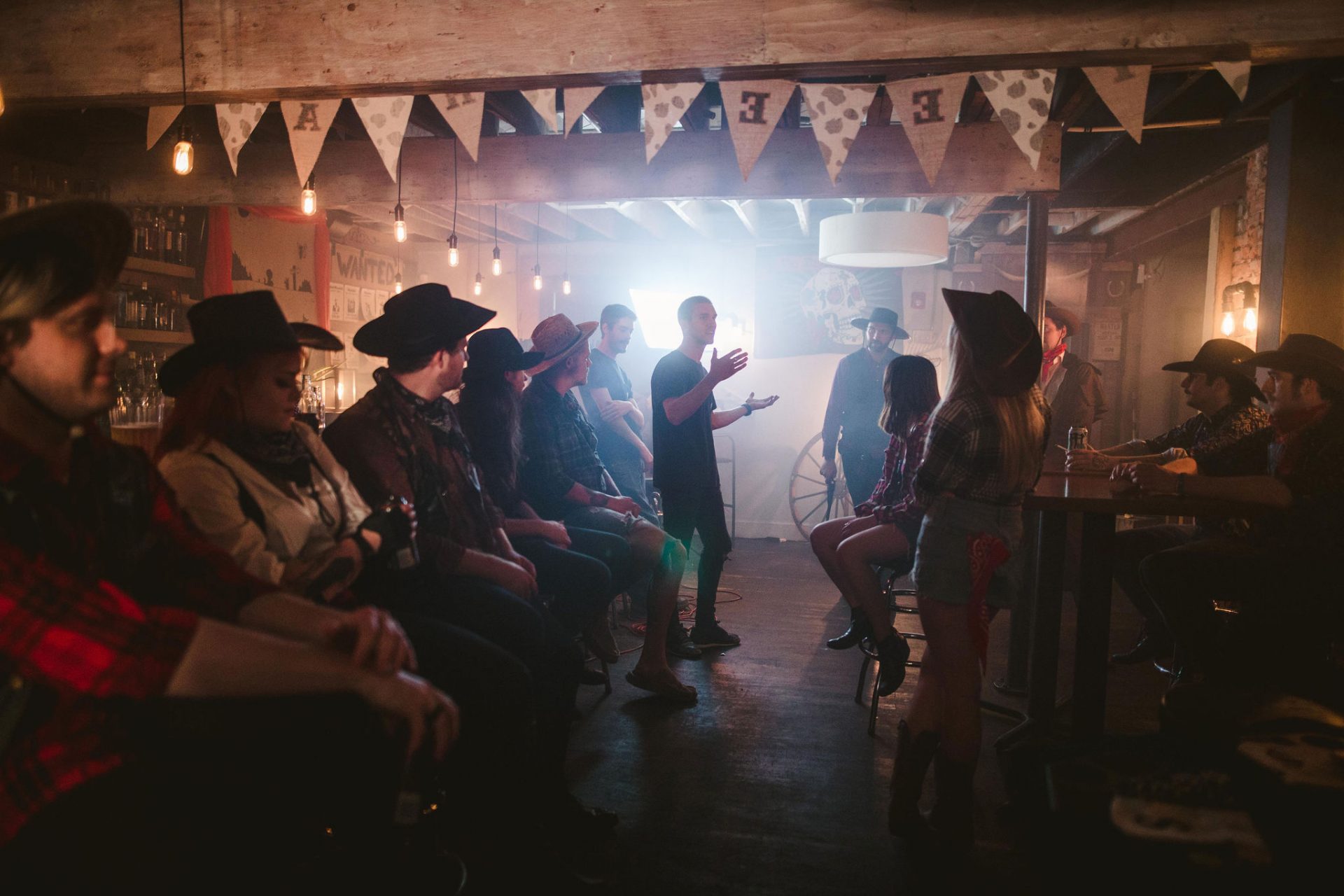 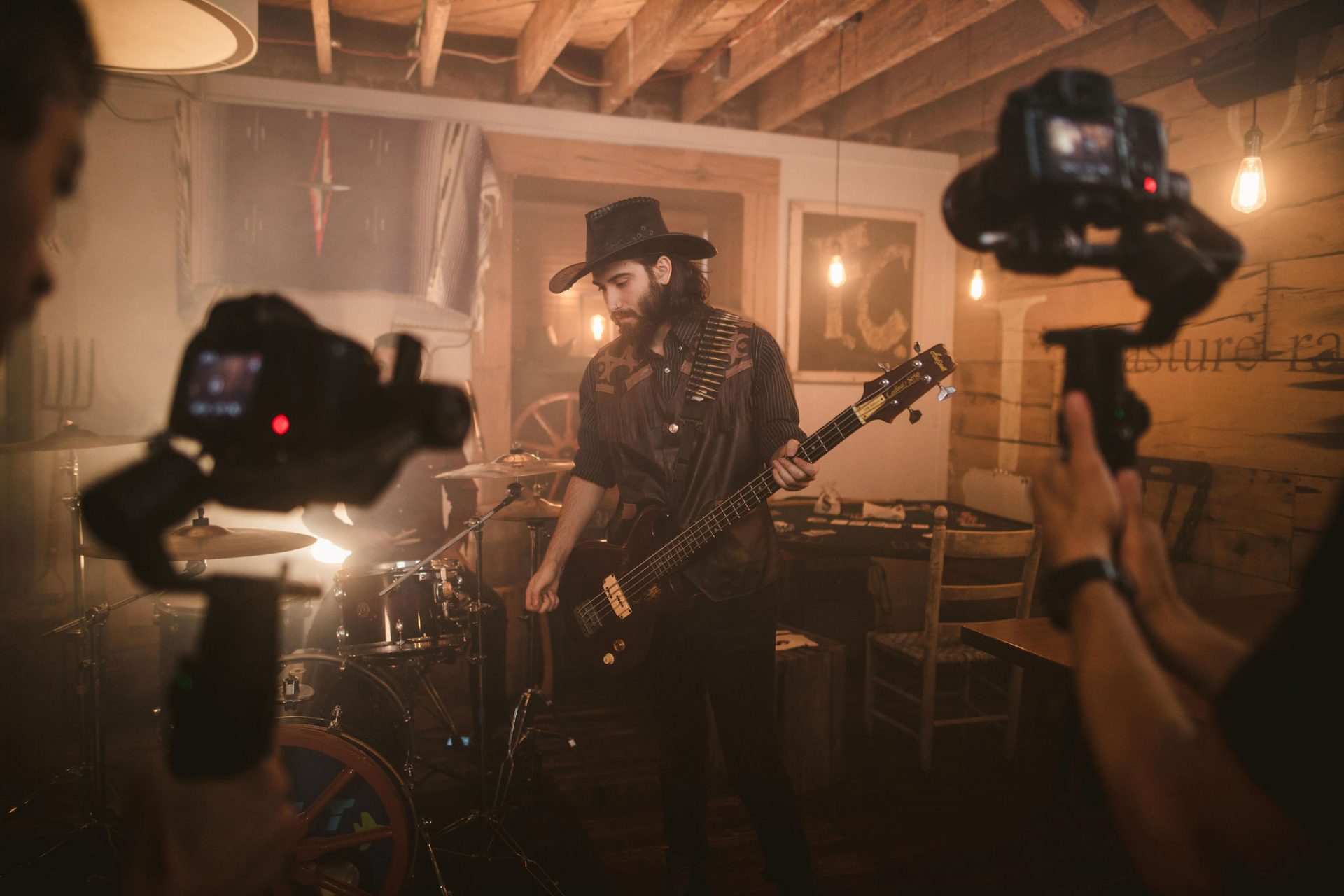 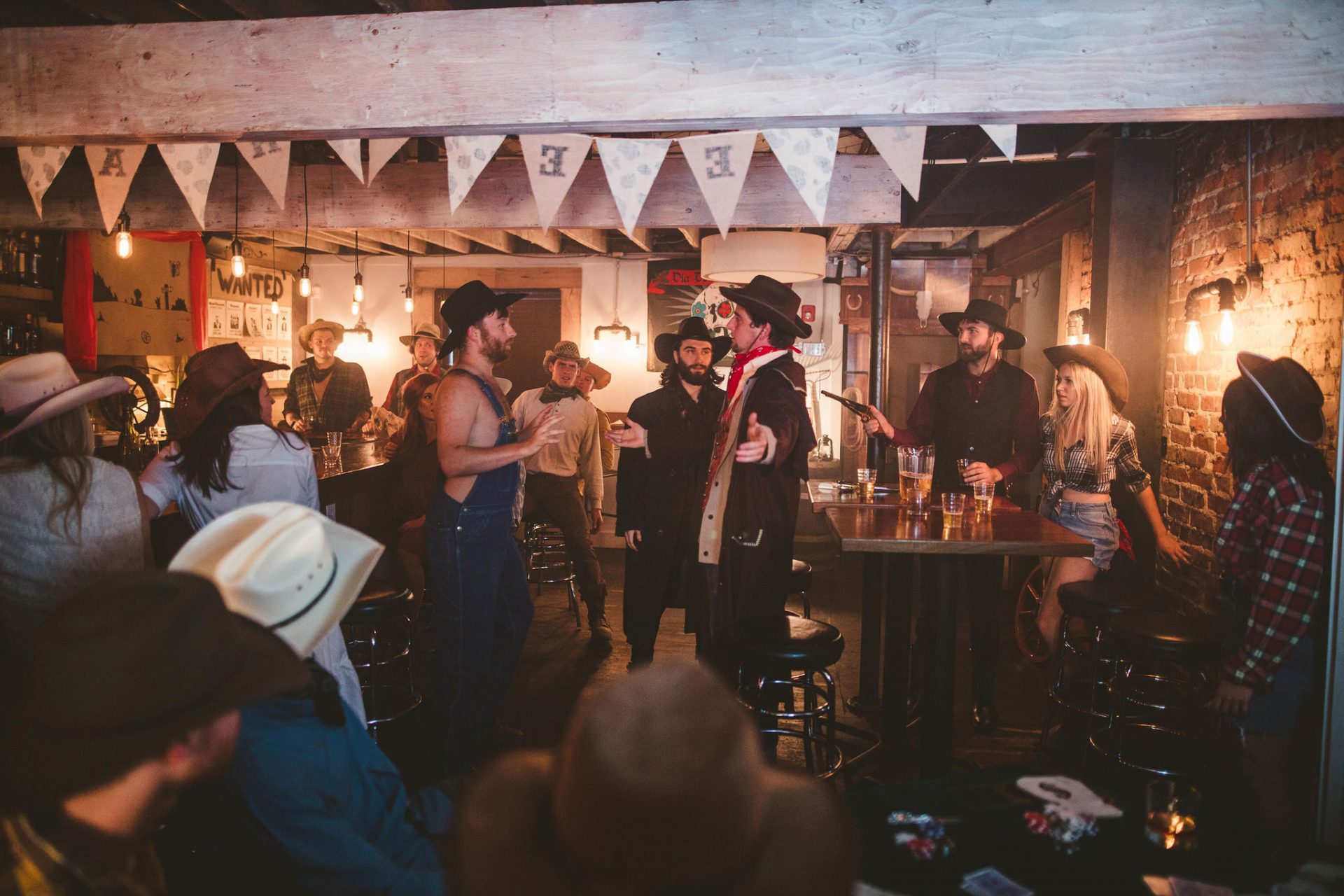 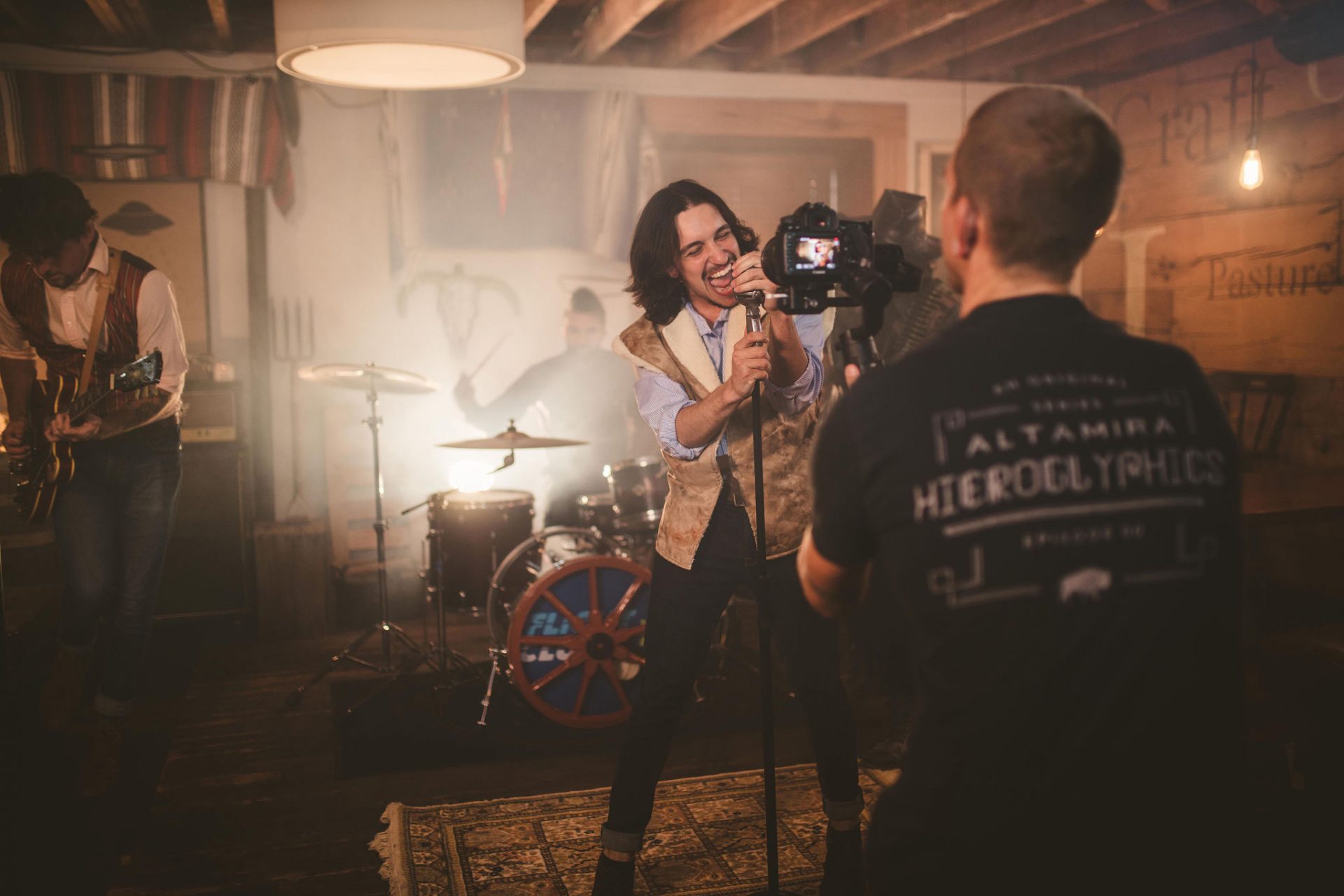 The majority of the video we shot at Citizen Burger Bar here in Richmond. One of the band members used to work at the bar, so sourcing the location was relatively simple. We shot all the performance footage one evening and shot the storyline portion of the video the following day. The video features cameos from the band’s producer, their label owner, and several close friends.

Overall this was a fun project to work on. The band took a lot of ownership in the final product and helped make sure we had everything in place for the shoot to go well. Thank you to all the cast members who came out to show love! The band is releasing a full length album in Spring 2021. 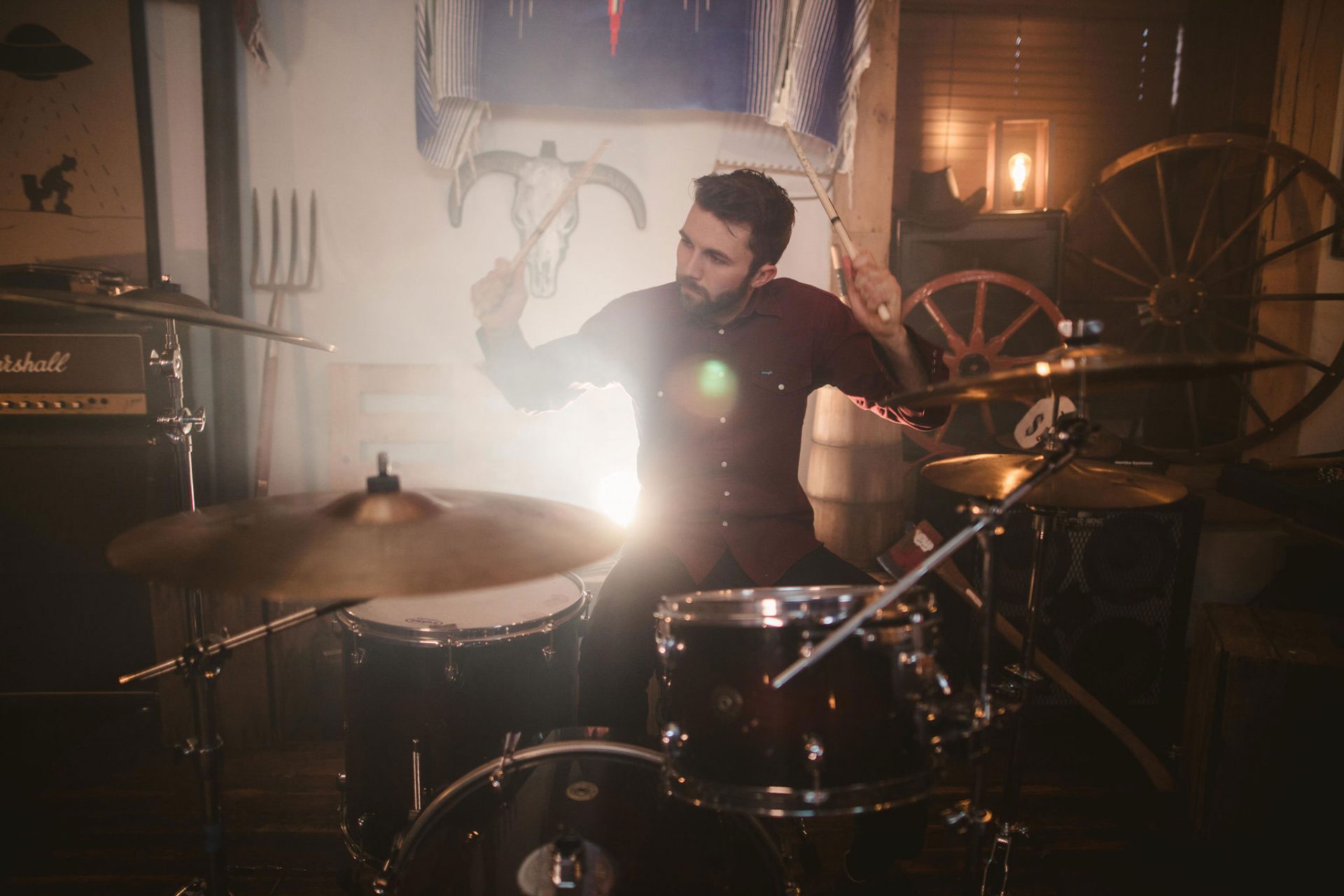 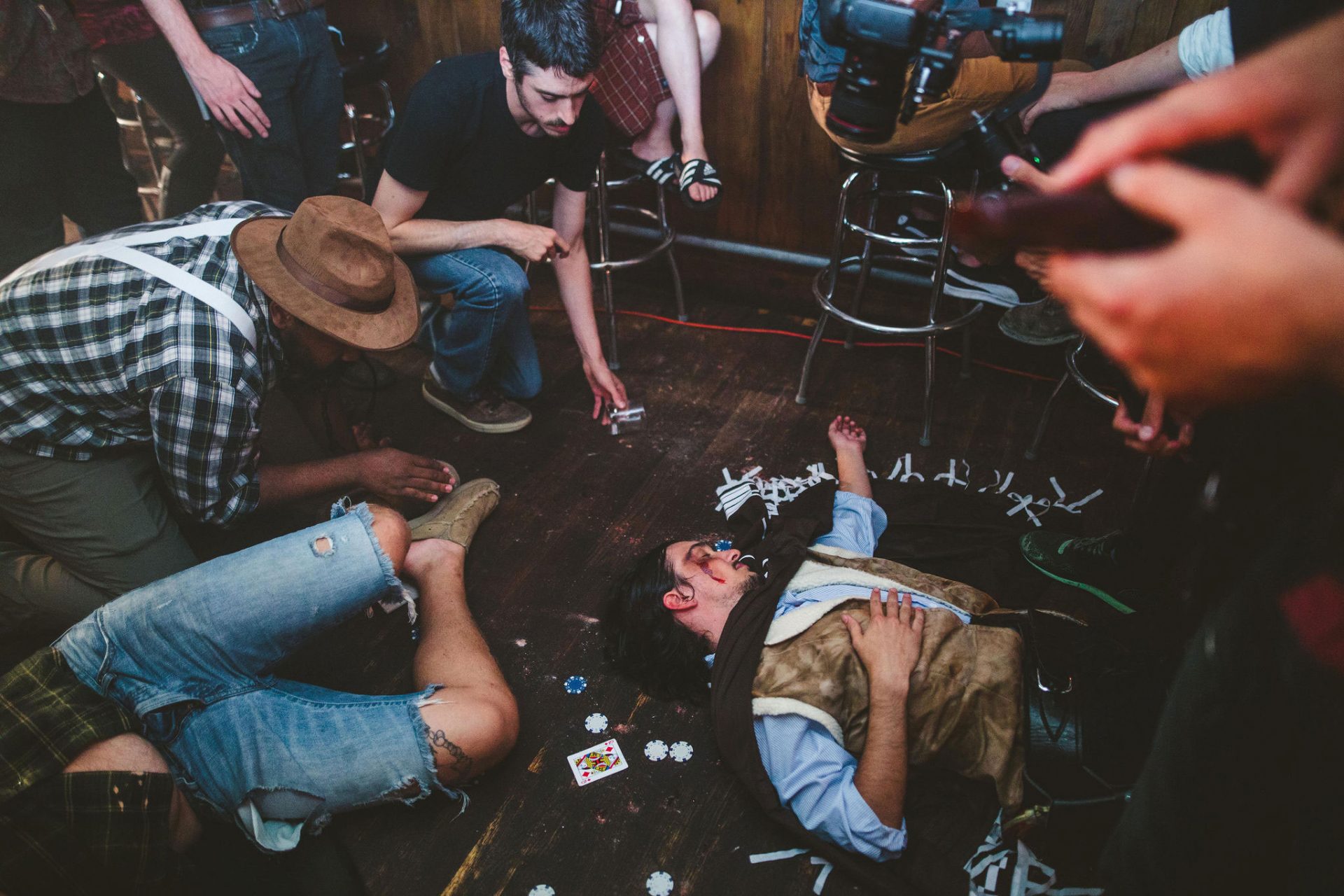 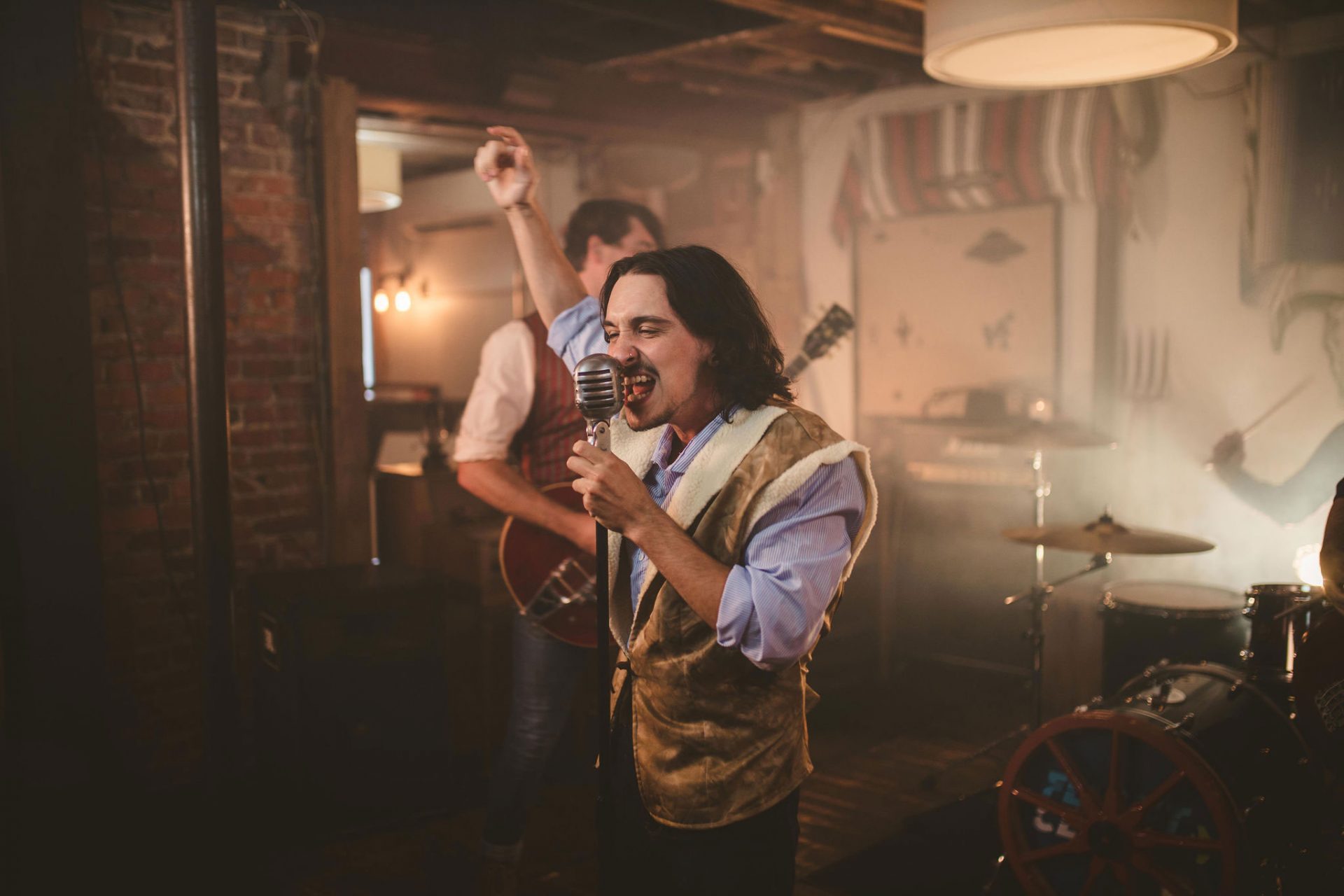